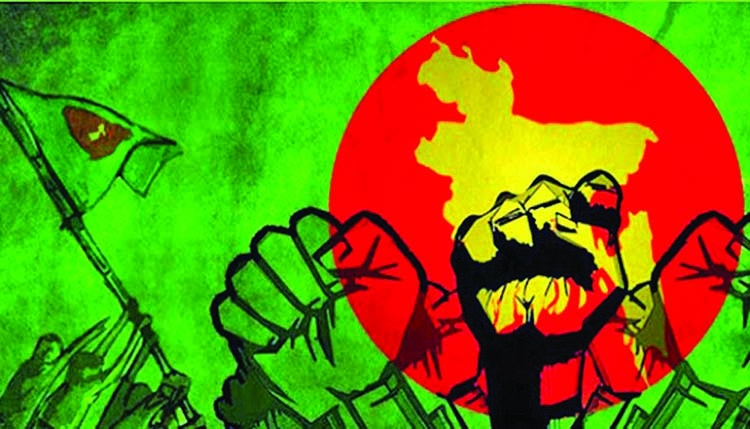 The author teaches English at Central Women's University, Dhaka and can be reached at [email protected]