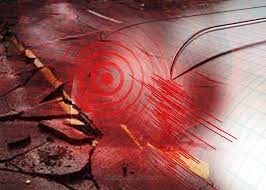 A powerful 7.3 magnitude quake struck off
the coast of Indonesia's Maluku province in the early hours of Thursday, the
United States Geological Survey said in a statement.
There were no immediate reports of tsunami warnings, nor casualties or
damage.
The offshore quake took place around 3:25 am local time (1825 GMT
Wednesday) and hit at a depth of 166 kilometers (103 miles), about 120
kilometers northeast of the town of Lospalos.
Indonesia experiences frequent quakes due to its position on the Pacific
"Ring of Fire", an arc of intense seismic activity where tectonic plates
collide, which stretches from Japan through Southeast Asia and across the
Pacific basin. 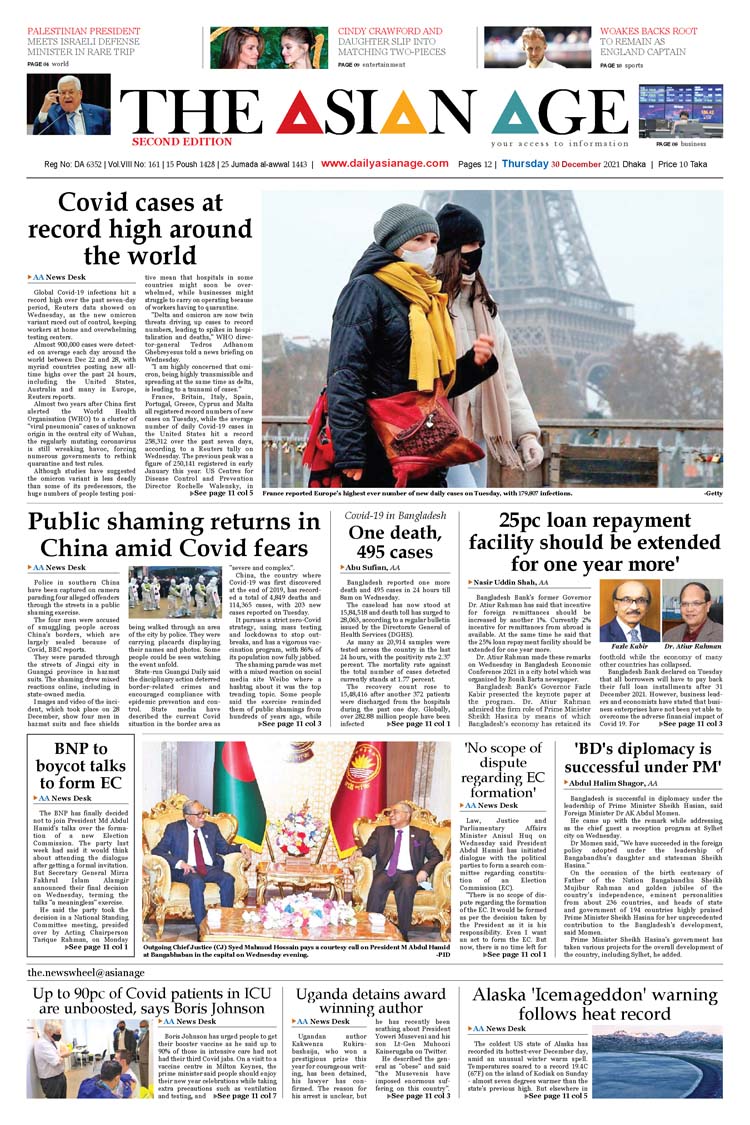