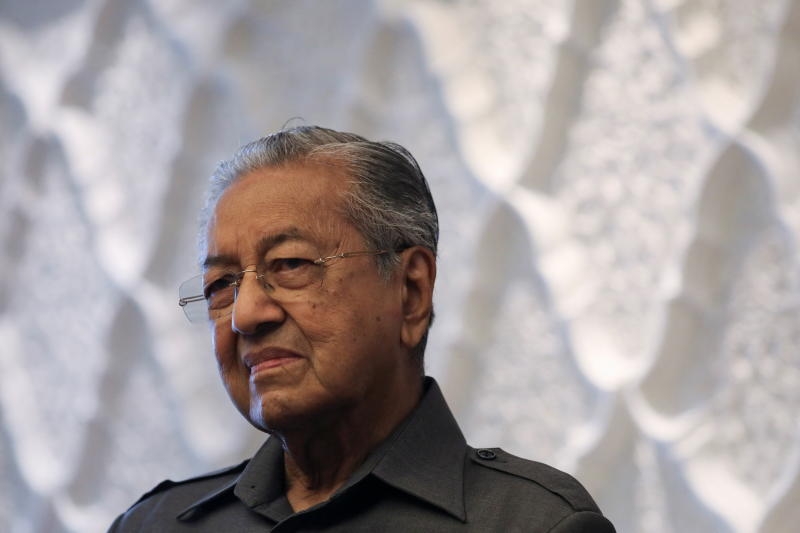 Former Malaysian prime minister Mahathir Mohamad was admitted to hospital Friday, the medical facility said, weeks after he was discharged following a check-up.
The National Heart Institute said the 96-year-old was admitted for an "elective medical procedure" but did provide further details.
The former premier was given a full medical check-up with several investigations at the same specialist heart hospital in mid-December, with
doctors discharging him a week later.
Mahathir has had heart problems in the past, suffering several heart attacks and undergoing bypass surgery.
He has been one of Malaysia's most dominant political figures in recent decades, serving twice as prime minister for a total of 24 years.
He was leader from 1981 to 2003, then returned to power in 2018 at the age of 92 as the head of a reformist coalition.
But that administration collapsed in 2020 due to infighting.