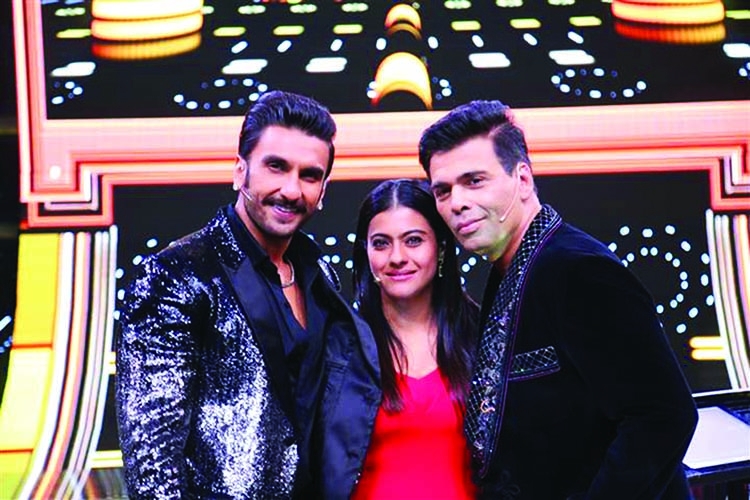 As Ranveer's Singh show 'The Big Picture' is coming to an end, the show will bid adieu with a grand finale. In the finale episode, director-producer Karan Johar and actress Kajol will be among the guests and together, they will make the evening entertaining.
Ranveer welcomes Karan in 'K3G' style, whereas he plays basketball with Kajol, and dances with Karan and her on 'Kuch Kuch Hota Hai' songs. Johar and Kajol recreate the banter of Rahul and Anjali, and it leaves you nostalgic.
Singh even dedicates a special performance to Karan Johar and he gifts him a special message from his late father Yash Johar, leaving Karan in tears.
Through his show, Ranveer Singh got a chance to host his idol actor Govinda. On the occasion of the new year, the 90's firebrand Govinda graces the show, and even before the show starts, Ranveer breaks into tears. As Govinda enters the show, Ranveer falls before him and showed his love for him.
Govinda and Ranveer dress up as 'Raja Babu' and they dance to the film's song. Govinda even utters famous dialogues from his film. Ranveer has shared the screen with Govinda in 2014's film Kill/Dill. During the 2014's film promotions, Singh has said that Govinda is his biggest inspiration and he's like a God to him.
Recently, in an exclusive tête-à-tête with DNA, Ranveer Singh shared how important is it to take risks and see things from a new perspective while discussing why he chose to work with a debutant director Divyang Thakkar for his next."It's very important (to take risks) and I take the most amount of risks. What I do, I always play high-risk. In my choices of characters, whether it is the acting choices I make within the framework of those characters, I've always played high-risk. As far as Jayeshbhai is concerned, yes, he's a debutant director, but he (Divyang) is a prodigy, he's an absolute sensation. He is waiting to be unleashed on the world."
After '83,' Ranveer will next be seen in Divyang Thakkar's directorial 'Jayeshbhai Jordaar.' 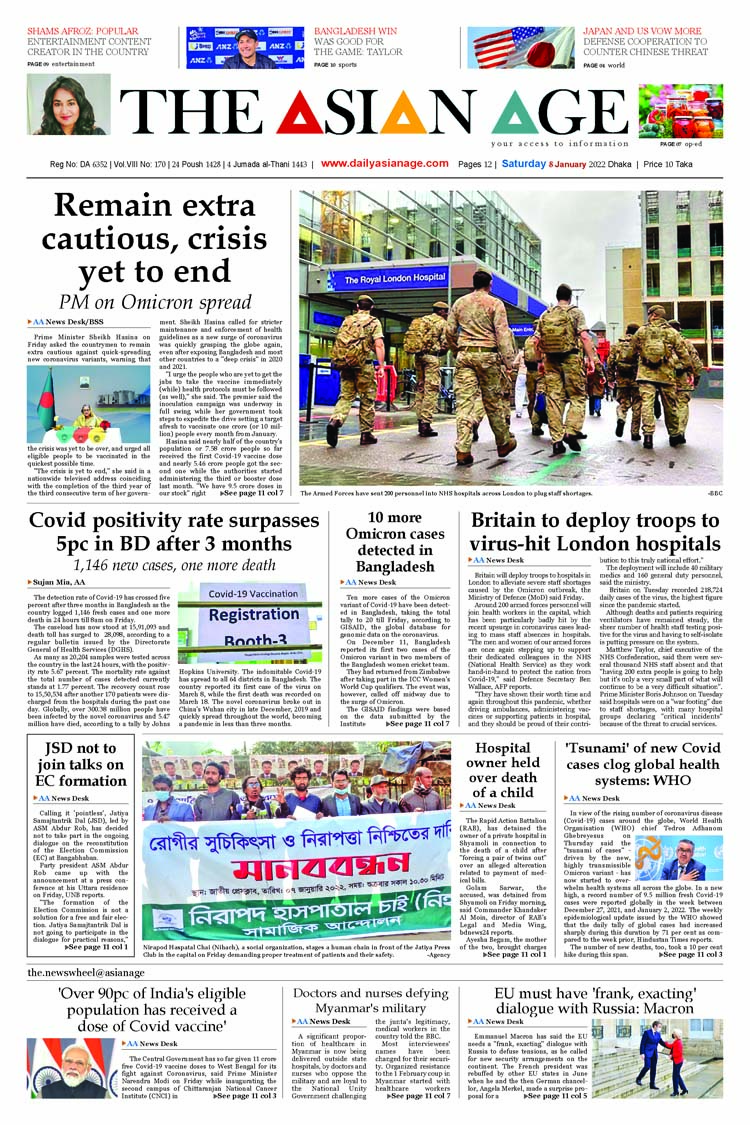