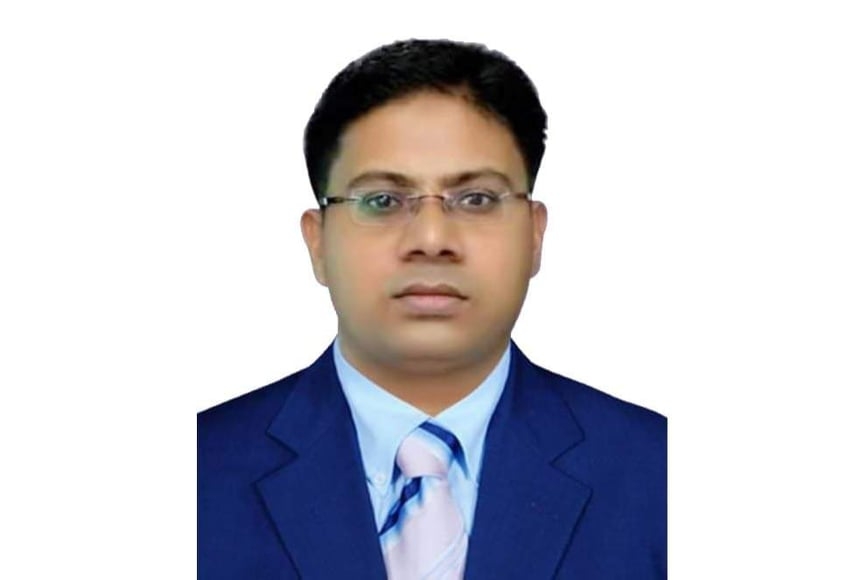 Cumilla's Daudkandi Upazila Nirbahi Officer (UNO) Md Kamrul Islam Khan has now emerged as a popular UNO among the local journalists of the upazila through his humble behavior.

Earlier he had managed to secure a place on the hearts of the locals. For this, people of the upazila call the UNO as 'good heart' officer.

However, local journos from various electronics and print media working in the upazila are impressed by his friendly behavior and they are now praising him.

More than two years ago, he joined to the service with a view to helping the marginal people of the country.

UNO Kamrul Islam never annoyed any media workers. Whenever he was approached by journalists, he humbly cooperated with objective information.  Since his joining, UNO Kamrul Islam is constantly working for the welfare of the people and he has declared zero tolerance policy in implementing various government projects. When any people of the upazila come to him with issues, he eagerly solves the problem without any delay.

UNO Kamrul Islam has also done so many humanitarian activities during the ongoing pandemic such as providing relief goods to the needy people of the area and conducting mobile court in different places of Daudkandi during corona period to curb price hike of daily commodities.

It is mentionable that on March 12, 2021, UNO Kamrul Islam prevented a child marriage. Later, he gave a battery-run rickshaw to girl's father and a sewing machine to the victim girl.

In his post, he termed the UNO Kamrul as a people and media-friendly officer. A 'Sonar Bangla' dreamt by Father of Nation Bangabandhu Sheikh Mujibur Rahman, will be able to move forward through such people-friendly officers, he said. 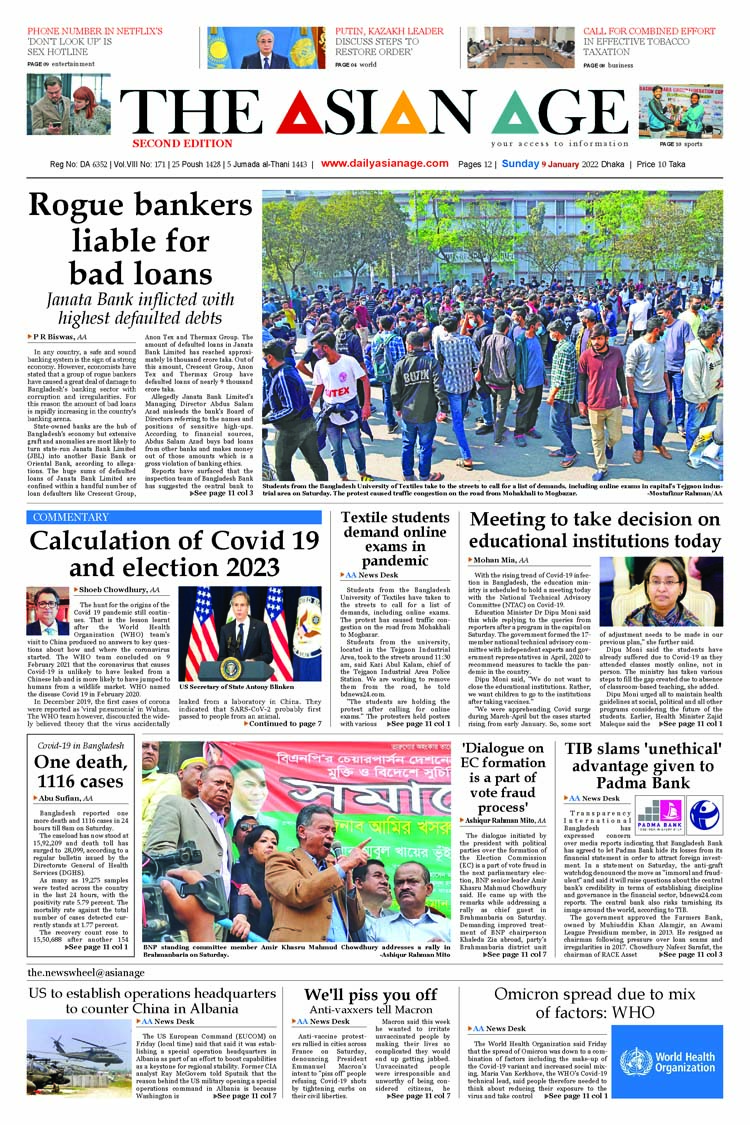