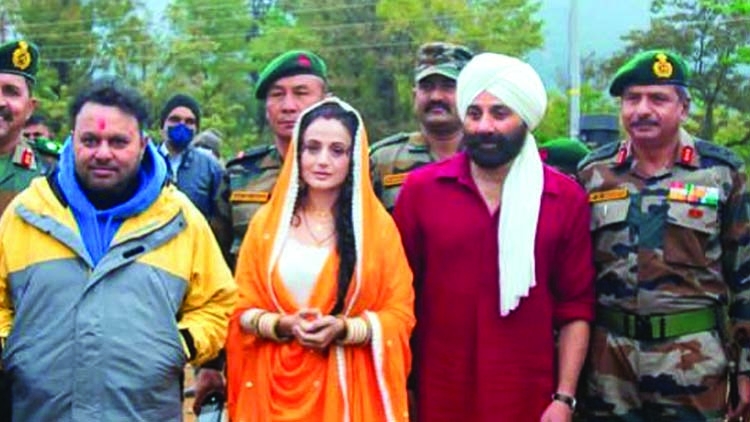 Ameesha Patel will be returning to the big screen with a sequel to the hit film Gadar. Starring Sunny Deol and Ameesha in the lead roles, the cast reunited for a sequel which has already gone on floors. The film's first schedule was recently shot in Himachal Pradesh. Ameesha, is ecstatic about reuniting with her co-star, and opened up about their equation in a chat.
Speaking to ETimes, Ameesha called herself a '"complaint box". The actress joked around saying that Sunny Deol addressed every issue. Reminiscing her experience, Ameesha said, "He is extremely helpful and supportive on set, so much that every time I have any complaints I just go to him. I feel like a complaint box and feel sorry for him for addressing this side of me (Laughs)."
Apart from the cast reunion, original Gadar director Anil Sharma is also onboard to direct the sequel. The first schedule in Palampur, Himachal Pradesh, was a "grilling" one and Ameesha revealed she's  excited to team up with him again.
Calling it a 'homely' set culture, Ameesha said, "I am also very happy to collaborate with the director who is very open minded and open to suggestions. It's a homely environment on set."
Gadar 2 is set against the backdrop of the 1971 Indo-Pak war. "Gadar was an epic love story of Tara Singh and Sakeena during the partition era. With the sequel, the makers are taking a 24-year leap, as the story unfolds in the times of the 1971 war between India and Pakistan," said a source. 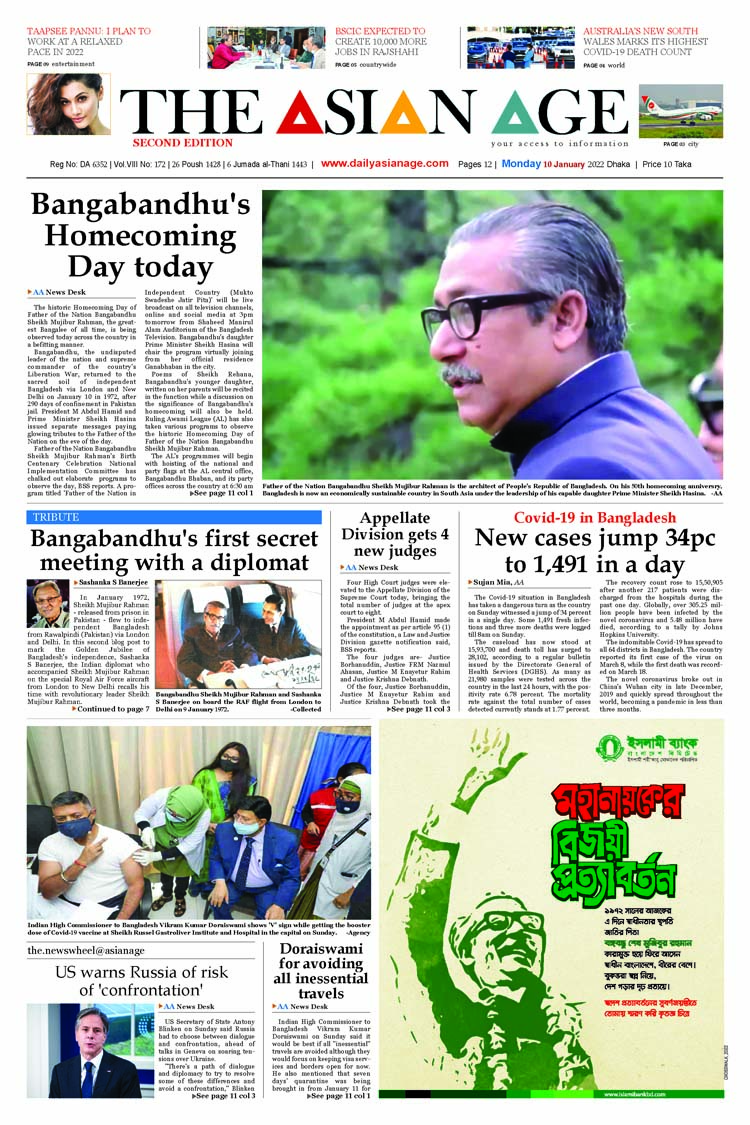