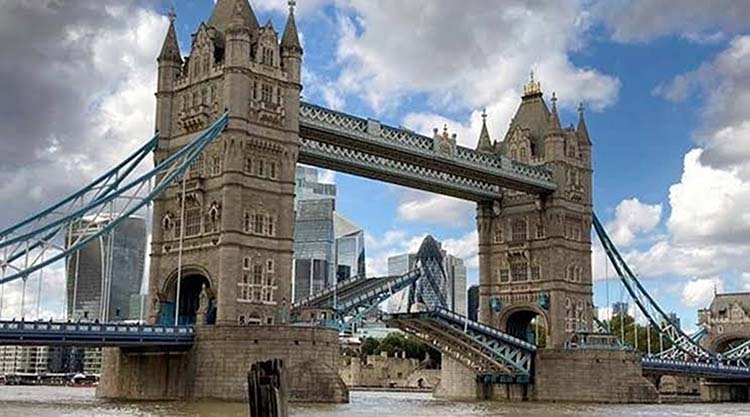 
Mainul Islam Nasim is an online activist and a columnist.