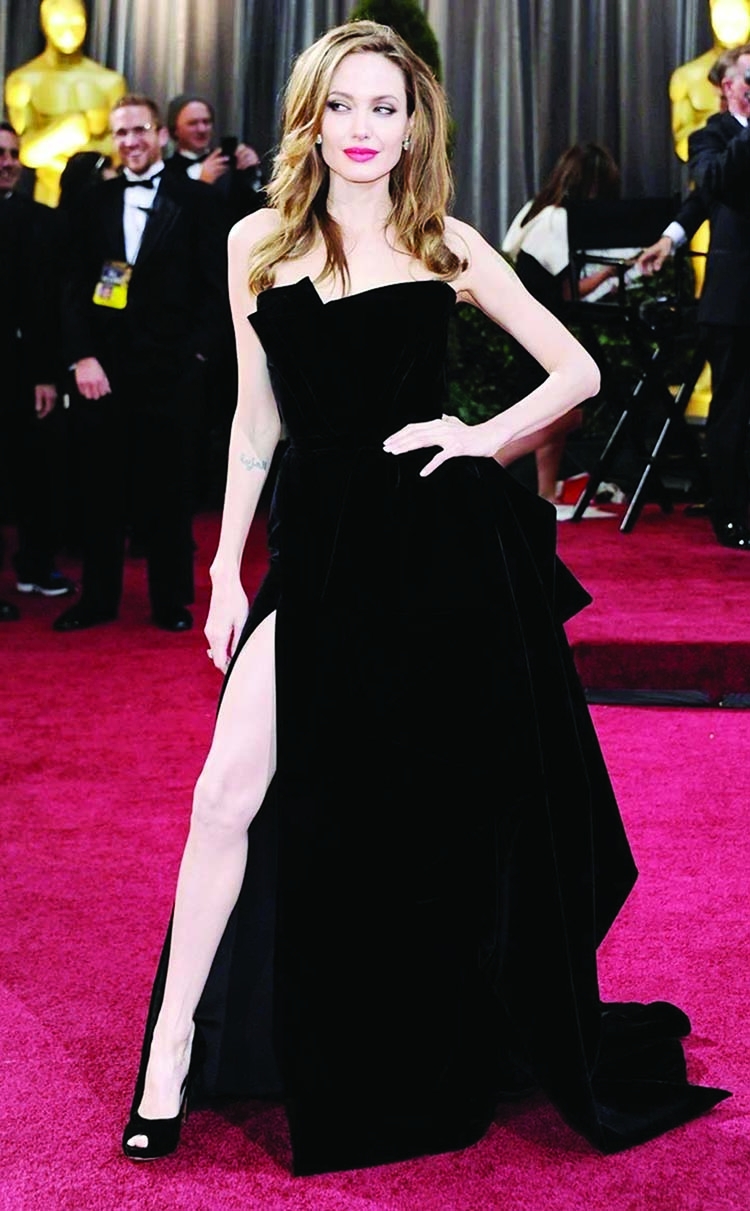 Angelina Jolie is known for her angelic character and motherly love all around the industry. As Harry Thornton, ex-husband Billy Bob Thornton's son, reveals in a recent interview with ET that to this day she still keeps in contact with him unceasingly. The Eternals star still honors their holiday traditions and sends Christmas gifts to Billy Bob Thornton's children.
Harry speaks fondly of Jolie and reminisces their short time together, "She took us camping every week and she rented, like, an RV one time, and we went on a full camping trip." He adds, marvelling at their shared memories, "She was just so fun for us back when we were, like, younger. Like, she was a lot of fun." The Maleficent star was with Harry for three summers from 2000 to 2003 while she was married to the Fargo star.
For the unversed, Angelina met Billy on the set of the 1999 film, Pushing Tin, and both actors fell head-first in love. With an intense connection, which most were doubtful of, the two actors married swiftly and created a huge buzz around their peculiar wedding outfits as Jolie walked down the aisle in jeans and the couple even hung vials of blood from each other around their necks.
Meanwhile, Harry Thornton stars in the new edition of the E! reality series, Relatively Famous: Ranch Rules. The show is a remake of Filthy Rich: Cattle Drive which had Kourtney Kardashian before her KUWTK days. The reality show pursues eight celebrity kids as they replace their comfortable posh lives with surviving on a ranch. Joining Harry Thornton on the ranch is Jasmin Lawrence, Taylor "Tay" Hasselhoff, Ebie, Redmond Parker, Austin Gunn, Myles O'Neal and Hana Giraldo.