Mouni all set for her beach wedding with Suraj 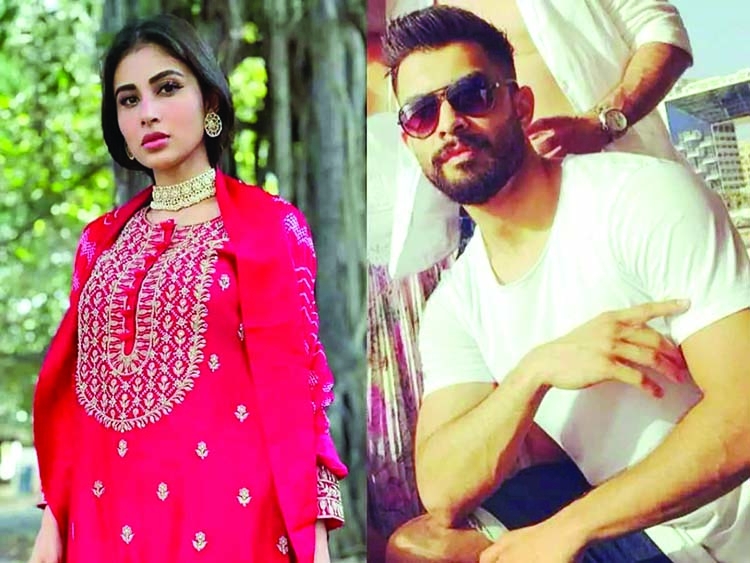 With the wedding season going on, many celebrities tied the wedding knot in the last few months. Now actress Mouni Roy will also be getting married to her longtime boyfriend Suraj Nambiar. The couple will be getting married on 27 January in Goa.
According to Hindustan Times, "A five-star resort has been booked as the venue. Although invites have started going out, the guests have been asked to be tight-lipped about it. All the guests have been asked to carry their vaccination certificates."
As per the reports, venue for the wedding is W Goa near Vagator beach. Furthermore, the ceremony will take place in the afternoon and it will be a sea-facing beach wedding. After the grand wedding, the duo is planning to throw a party on 28 January.  Reportedly, Mouni Roy's close friends and dance reality show alumni Pratik Utekar and Rahul Shetty are rehearsing with her for the event.
Among the invitees, producers Karan Johar and Ekta Kapoor, designer Manish Malhotra, former actress Aashika Goradia are invited.
Mouni Roy also had her bachelorette in Goa and she had shared the pictures on her social media. The Naagin actor has been travelling between Mumbai and Goa, as she is personally looking after all the wedding arrangements. To-be groom Suraj is also in the country and keeping himself out of the spotlight.