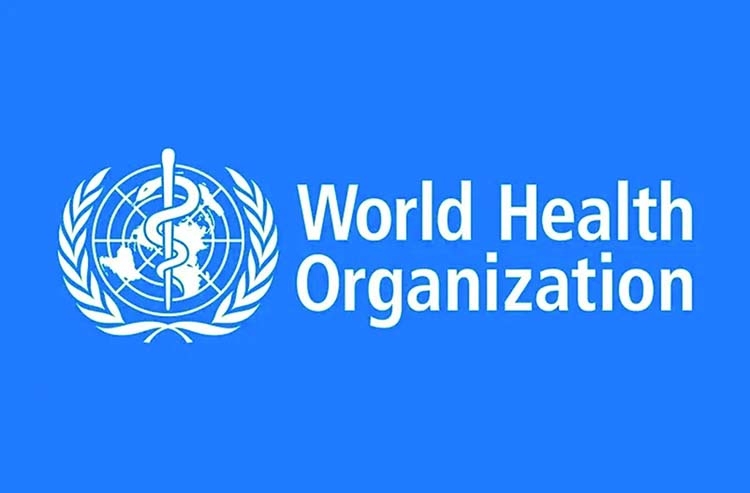 The highly infectious Omicron coronavirus variant causes less severe disease than the Delta strain but it remains a "dangerous virus", particularly for those who are unvaccinated, the head of the World Health Organization (WHO) said on Wednesday. Speaking at a news briefing, director general Tedros Adhanom Ghebreyesus said more than 90 countries were yet to meet the target of vaccinating 40% of their populations and more than 85% of people in Africa were yet to receive a single dose, Reuters reports.
"We mustn't allow this virus a free ride or wave the white flag, especially when so many people around the globe remain unvaccinated," he said.
In its weekly epidemiological report on Tuesday, the WHO said cases increased by 55%, or 15 million, in the week to Jan. 9 from a week earlier - by far the most cases reported in a single week. "This huge spike in infections is being driven by the Omicron variant, which is rapidly replacing Delta in almost all countries," Tedros said.
He said the majority of people hospitalized around the world with Covid-19 were unvaccinated and that if transmission was not curtailed there was greater risk of another variant emerging that could be even more transmissible, and more deadly, than Omicron.