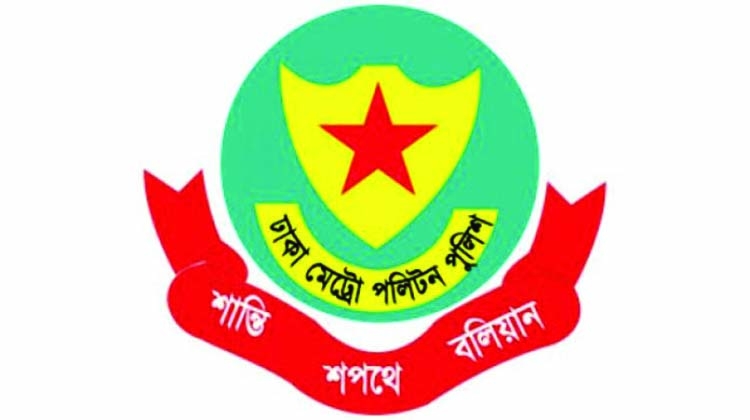 Dhaka Metropolitan Police (DMP) arrested 79 people on charges of selling and consuming drugs during the ongoing anti- narcotics drives in the capital in the last 24 hours till 6am on Friday. According to a DMP statement issued yesterday, as part of the campaign, the police raided different areas under various police stations and detained 79 drug abusers and recovered drugs from their possession from 6 am on January 13, 2022 to 6 am yesterday.
During the anti-drug campaign, police seized 317 grams and 1,000 puria (small packet) of heroin, 5.485 kilograms and 150 puria (small packet) of cannabis (ganja), 8,496 pieces of contraband yaba tablets and 21 litre of foreign made liquor from them, it said. Police filed 58 cases against the arrestees in this connection with police stations concerned under the Narcotics Control Act.