Who Will Listen to the Words of Helplessness of Job Seekers? 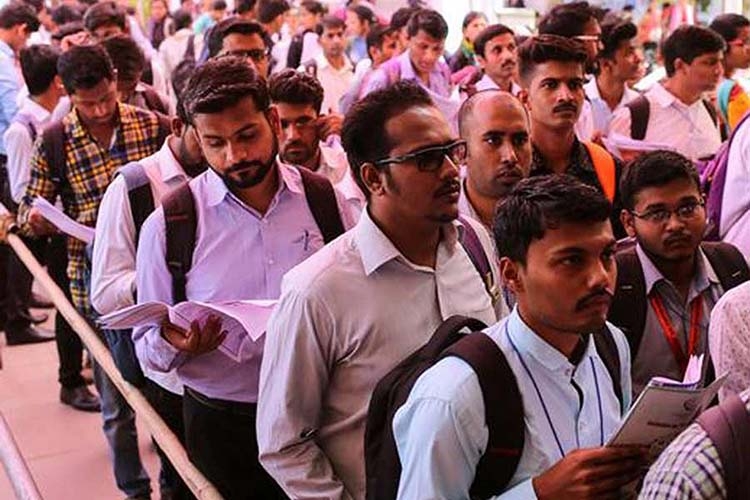 
M Sayem Ahmad is a
Columnist and essayist