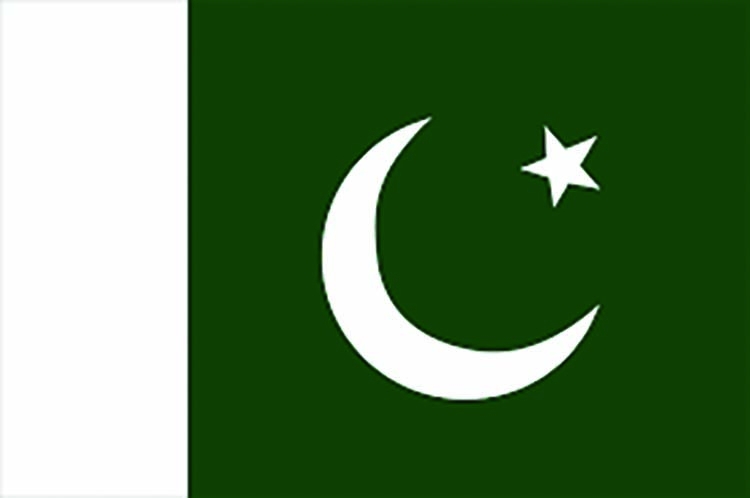 An "International embarrassment" - this is just one of the many phrases used by Pakistani social media users in response to their country's passport ranking fourth worst for international travel, as per the Henley Passport Index. The Pakistani passport was ranked 108th. The Henley Passport Index is a ranking of all the world's passports according to the number of destinations their holders can access without a prior visa. It uses exclusive data from the International Air Transport Authority (IATA) and includes 199 different passports and 227 different travel destinations.
This is the third consecutive year when Pakistan's passport has been ranked as the fourth worst in the world, with only Syria, Iraq and Afghanistan below it in the list."Inflation, poverty, unemployment, economy collapse, and now international embarrassment. Welcome to Naya Pakistan," wrote Mir Sohrab Khan Mari, coordinator to Pakistan Peoples Party Chairman Bilawal Bhutto Zardari.
Meanwhile, Senator Mushtaq Ahmad Khan asked, "How much more will this government tarnish the image of Pakistan? (sic)" According to the Index, the Maldives passport remains the strongest in South Asia at global 58th position. India, meanwhile, jumped from rank 90 to 84 compared to last year. Other countries in the region included Sri Lanka (102) and Bangladesh (103). Even the North Korean passport ranked higher than Pakistan's, at 104th place.