Chief Justice SM Murshed: There Will Never Be another like Him 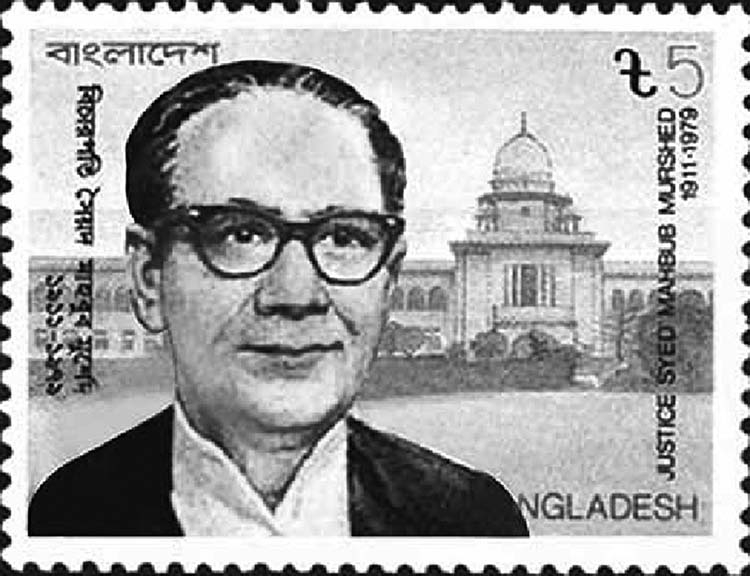