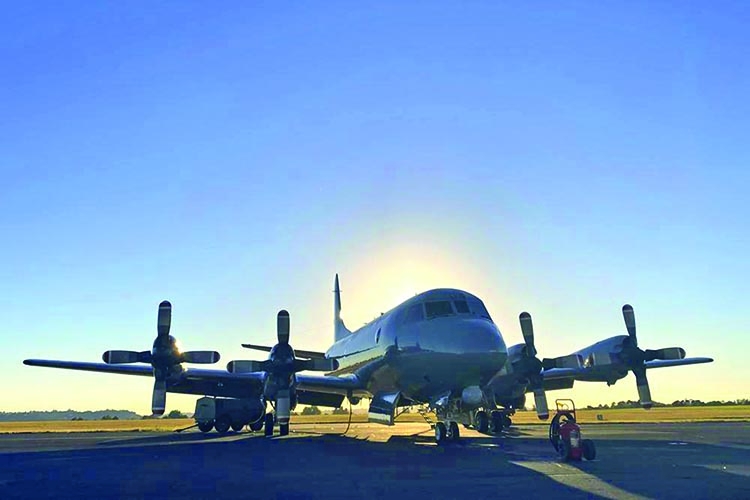 New Zealand and Australia were able to send military surveillance flights to Tonga on Monday to assess the damage a huge undersea volcanic eruption left in the Pacific island nation.A towering ash cloud since Saturday's eruption had prevented earlier flights. New Zealand hopes to send essential supplies, including much-needed drinking water, on a military transport plane Tuesday.
Communications with Tonga remained extremely limited. The company that owns the single underwater fiber-optic cable that connects the island nation to the rest of the world said it likely was severed in the eruption and repairs could take weeks.
The loss of the cable leaves most Tongans unable to use the internet or make phone calls abroad. Those that have managed to get messages out described their country as looking like a moonscape as they began cleaning up from the tsunami waves and volcanic ash fall. Tsunami waves of about 80 centimeters (2.7 feet) crashed into Tonga's shoreline, and New Zealand Prime Minister Jacinda Ardern described damage to boats and shops on Tonga's shoreline.
The waves crossed the Pacific, drowning two people in Peru and causing minor damage from New Zealand to Santa Cruz, California.No casualties have been reported on Tonga, although there were still concerns about people on some of the smaller islands near the volcano.Scientists said they didn't think the eruption would have a significant impact on the Earth's climate.
Huge volcanic eruptions can sometimes cause temporary global cooling as sulfur dioxide is pumped into the stratosphere. But in the case of the Tonga eruption, initial satellite measurements indicated the amount of sulfur dioxide released would only have a tiny effect of perhaps 0.01 Celsius (0.02 Fahrenheit) global average cooling, said Alan Robock, a professor at Rutgers University.