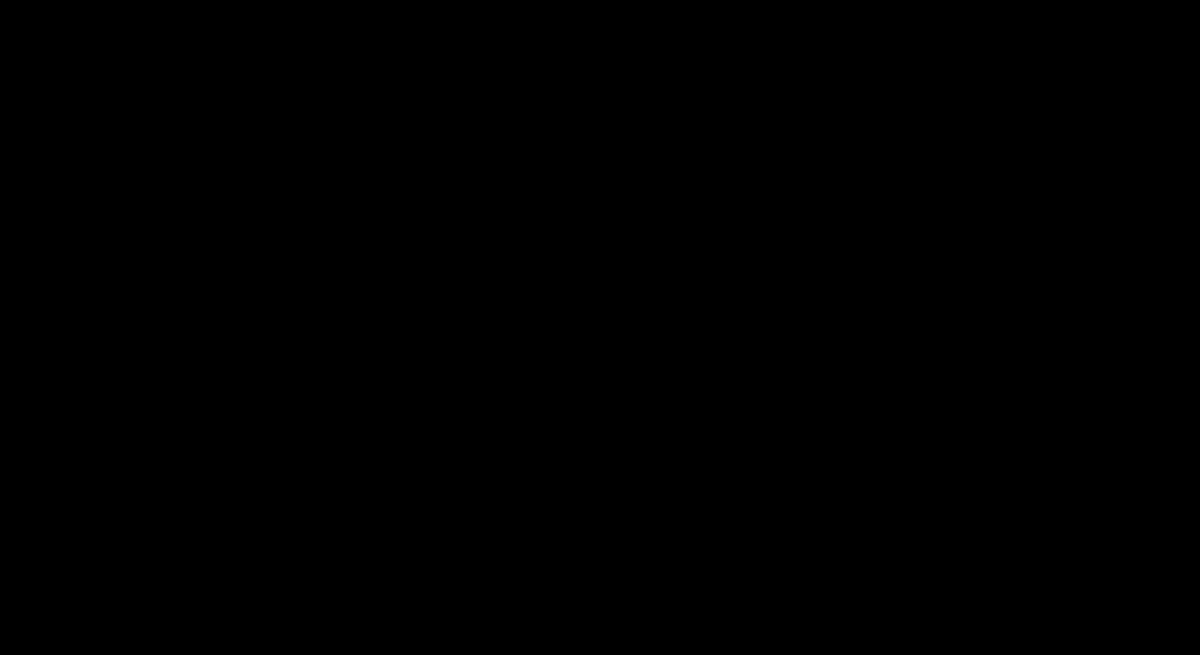 Indonesia signed a deal with France Thursday to buy six Rafale warplanes as part of an anticipated total order of 42, Jakarta's defence minister said, as Paris bolsters military ties in the Asia-Pacific.
"We agreed on the purchase of 42 Rafale. The contract signed today is for the first six, which will be followed by 36 others," said Defence Minister Prabowo Subianto.