Mother tongue as a tool for unification 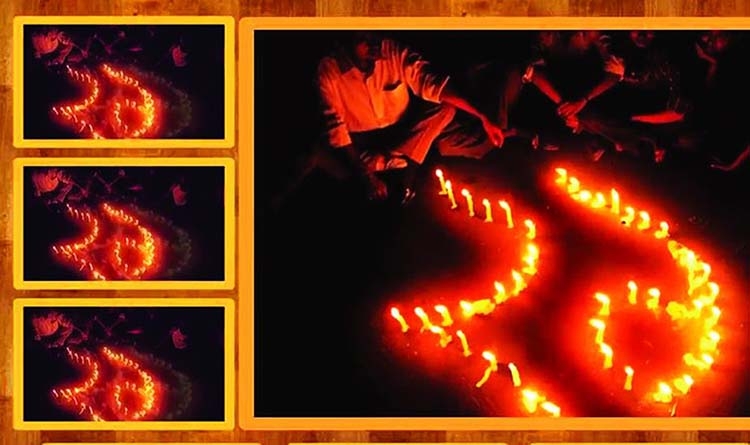 
Dr. Serajul Islam Choudhury is considered one of the foremost intellectuals and critical thinkers of Bangladesh.