Death of Zebras at Safari park

Criminal cases to be lodged

The environment, forest and climate change ministry has decided to lodge criminal and departmental cases against those who are responsible for the death of 11 Zebras in the Bangbanabdhu Sheikh Mujib Safari Park at Sreepur in Gazipur. The decision was taken on Tuesday at a meeting with Minister for Environment, Forest and Climate Change Md Shahab Uddin, in the chair. It was also decided to implement 24 recommendations made by the inquiry committees in a gradual manner. It has been revealed by the inquiry committees that all Zebras have been succumbed to death due to additional nitrate effects at grass with mixed bacterial infections, Environment, Forest and Climate Change Md Shahab Uddin added.
Earlier on last 26th January 2022 the concerned Ministry was formed a five Members inquiry committee enlightening the matter. The committee visited the spot on last 30 January 2022. Later two further specialist members and DC and ADC Gazipur were co-opted for the interest of  an   actual investigation. On the other hand three officials of the concerned Ministry were nominated to assist the Fisheries and Livestock Ministry inquiry committee.
Deputy Minister Habibun Nahar, Secretary Mostafa Kamal, Additional Secretary Iqbal Abdullah Harun, Additional Secretary Mizanul Hoque Chowdhury, Additional Secretary and Convener of the inquiry committee Sanjay Kumar Bhowmik, Member Secretary of the inquiry committee Abdul Wadud Chowdhury and among others were also participated at the event. 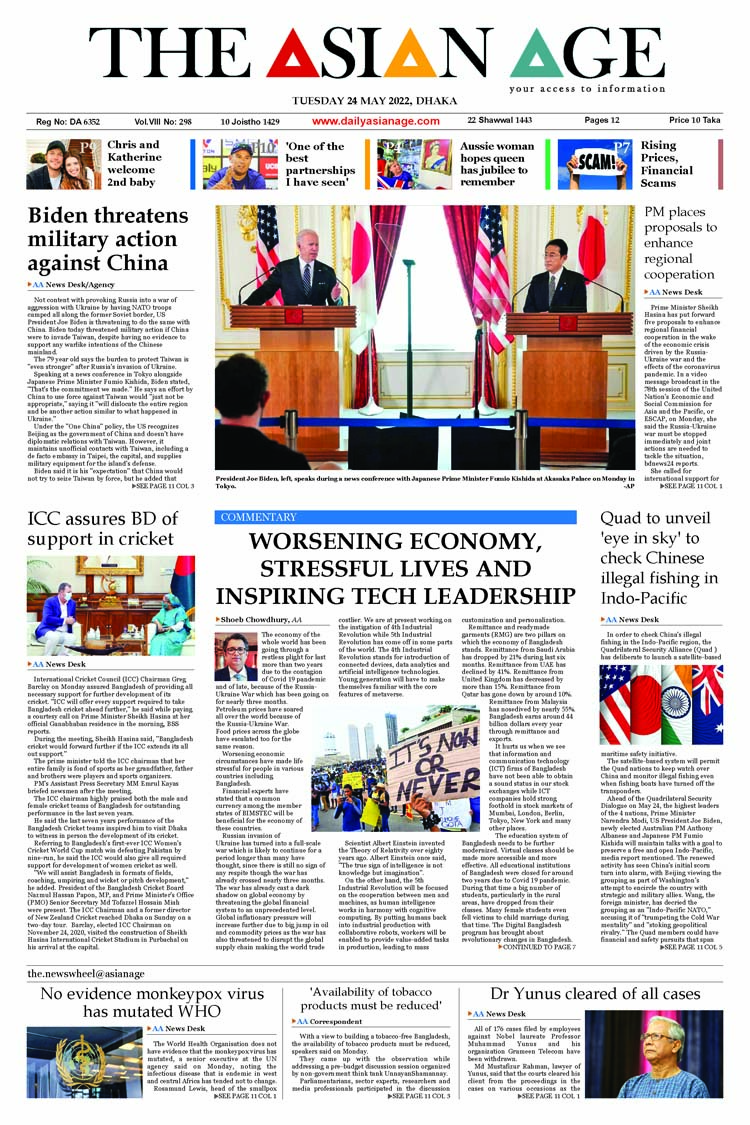