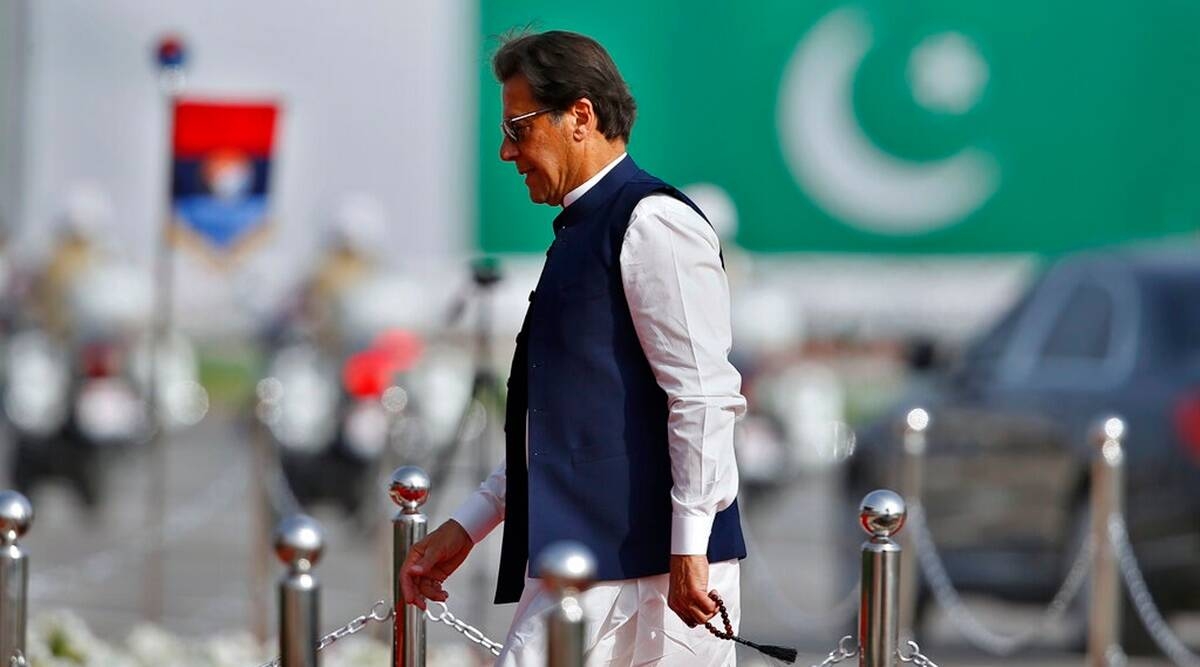 Imran Khan was dismissed Sunday as
Pakistan's prime minister after losing a no-confidence vote, paving the way
for an unlikely opposition alliance that faces the same issues that
bedevilled the cricket star-turned-politician.
A new premier will be chosen Monday, with centrist Pakistan Muslim League-N
(PML-N) chief Shehbaz Sharif already anointed to lead the nuclear-armed
nation of 220 million people.
His first task will be to form a cabinet that will draw also heavily from
the centre-left Pakistan Peoples Party (PPP), as well as find space for the
smaller conservative Jamiatul Ulema-e-Islam-F (JUI-F) group.
The PPP and PML-N are dynastic parties that have dominated Pakistani politics
for decades -- usually as bitter rivals -- and their relations are sure to
fray in the lead up to the next election, which must be held by October 2023.
Shehbaz Sharif is the brother of disgraced three-time prime minister Nawaz
Sharif, while PPP leader Bilawal Bhutto Zardari is the son of former
president Asif Ali Zardari and assassinated ex-premier Benazir Bhutto.