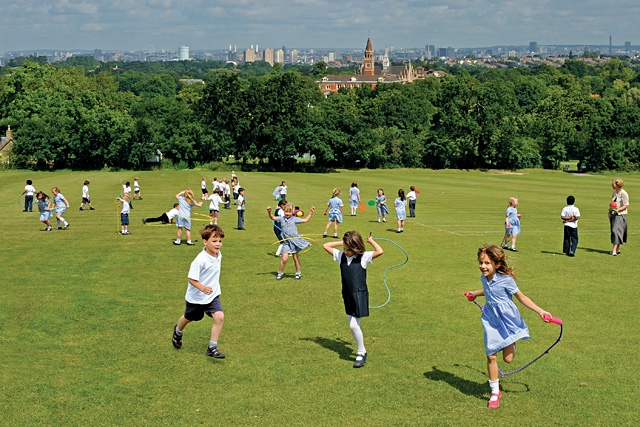 Child-friendly parks and playgrounds needed
In a city where a child is safe, everyone is safe, including women, men, the elderly, and the disabled. Children cannot walk safely in Dhaka. They do not have enough parks and playgrounds for sports. All the parks and playgrounds do not have any infrastructure for children and adolescents aged 5-10 years. As the children of Dhaka city are deprived of the opportunity of sports, they are being deprived of the opportunity of physical exercise and socialization. As a result, they are becoming more self-centered. The mentality of cooperation towards each other is not being created by them. For their proper physical and mental development, it is necessary to preserve parks and playgrounds and ensure play environment for all, including children and adolescents.
On the other hand, the right to breathe in the open air is a child's birthright. Children and adolescents as well as adults need open space for a normal life. After a long day's work, one can sit at leisure, talk to like-minded people, unite with nature and lighten one's mind. Moreover, due to the recent earthquake in the Dhaka metropolis, there is a need to have open space in proportion to the population in each mahalla. So that people can take safe shelter in the open during such disasters. So we want open space and playground for nation building.
From the source of data, the World Health Organization recommends that every child between the ages of 5 and 10 play sports outside for at least one hour a day. Is each of our children getting that opportunity? Only 2% of children in Dhaka city get the opportunity to go to the playground and play. 20 percent of adolescents and 29 percent of adolescents show signs of depression. Children are not getting the opportunity to play, especially girls are being deprived of more opportunities. Children and adolescents are getting mentally exhausted. Depression, depression, exhaustion and irritable mood are becoming their companions. Intolerant attitude is being created in them. Mutual understanding and sympathetic behavior are declining drastically. Growing resent and selfishness.
These are manifestations of the child's imperfect mental development. We are already beginning to suffer the consequences of this imperfect mental development. We are seeing around us the incidents of teenagers getting involved in horrible crimes. Due to lack of mental development, young people are getting involved in various violent activities including militancy. Our teenagers are very intolerant. If there is no way out of this trend, more terrible social catastrophes are waiting in the future. It's time to dump her and move on.
Once upon a time there were many open spaces in Dhaka city which were used as playgrounds. But gradually all those open spaces are on the verge of extinction due to unplanned construction of buildings. As much as is left, there are various attempts to occupy it as it is not officially and legally recognized as a playground. Everyone expects that all areas of Dhaka metropolis, mahallas, different educational institutions will not be without playgrounds. Although the government has occasionally promised to preserve the field, in reality no progress has been made in establishing the field and conserving all the existing fields. The demand for parks and playgrounds in the area, restoration of playgrounds, setting up of gambling halls in the name of fairs in the playgrounds, has already created a strong movement. In some places based parks, playgrounds, children's parks, etc., even if they are written on paper, but in reality they do not exist.
Now this is happening day after day in all the cities, ports and even villages of the country. Especially the remoteness of childhood and adolescence, which is one of the conditions for the future development of future citizens, is trapped in the web of TV cartoons and computer games. As we do not have enough play space, children and teenagers are relying on electronic devices at home. Being accustomed to brain dependent games, forgetting body dependent games. Getting physically lazy. The physical and mental growth of children is not going well, and the risk of children getting irritable mood, immature behavior and going astray is increasing day by day.
In such a situation, it is our expectation that the officials concerned will pay more attention to the implementation of the following issues in the mental development of children.
1. Recognize these playgrounds as official and legal playgrounds so that existing playgrounds are not lost in any way;
2. Every educational institution must guarantee playgrounds;
3. Not allowing any event other than sports on the playground (e.g., trips, fairs, etc.);
4. Take appropriate measures to ensure that each playground is suitable for play in all seasons;
5. Arrange one or more playgrounds as required in each village, neighborhood;
6. We want the minimum required open space in proportion to the playgrounds.
Finally, I would like to say that my child should be on the playground and grow up in a healthy and beautiful way.
(Writer) Md. Atikur Rahman,  Columnist & Former Head of PRD at BUFT 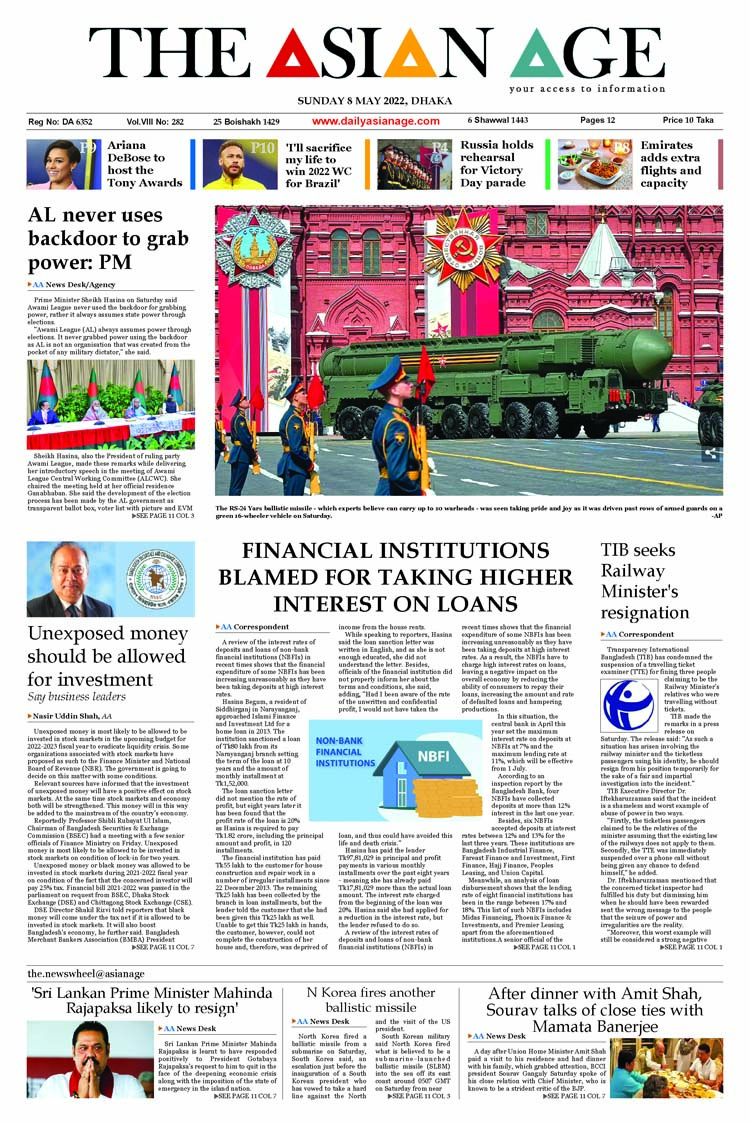