What Macron's Victory in France Means for Europe? 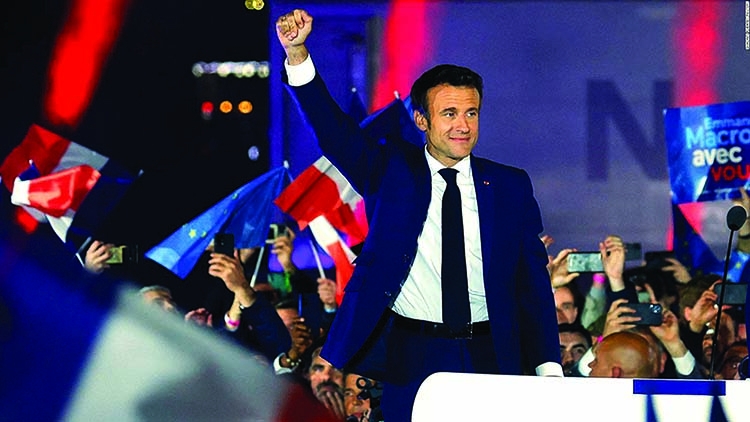 
Rayhan Ahmed Topader is a Researcher and Columnist 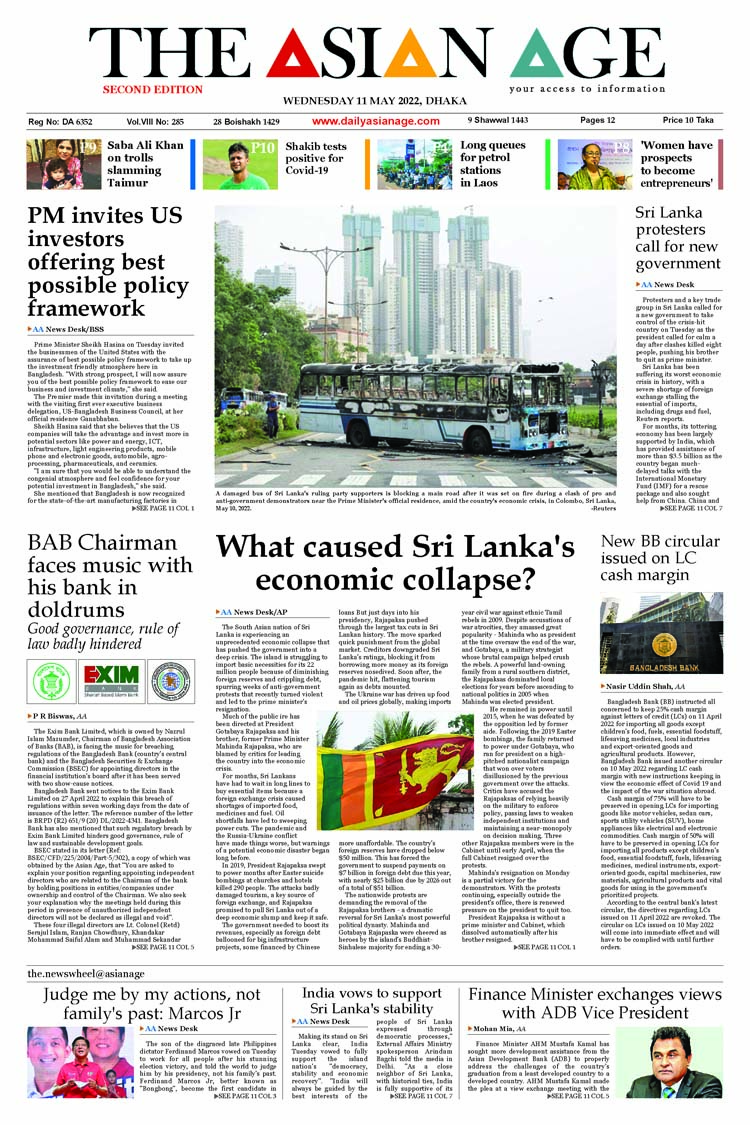