Rain in the Light of Qur'an-Hadith: 6 Things a Believer Should Do During Rain 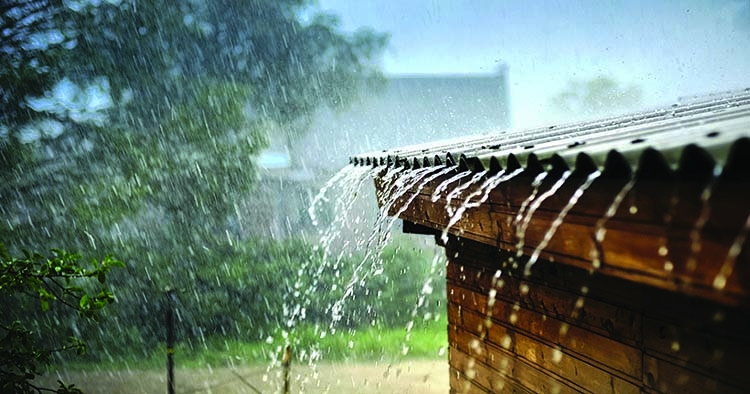