Violation of Press Freedom & Bangladesh Continues to Lag Behind 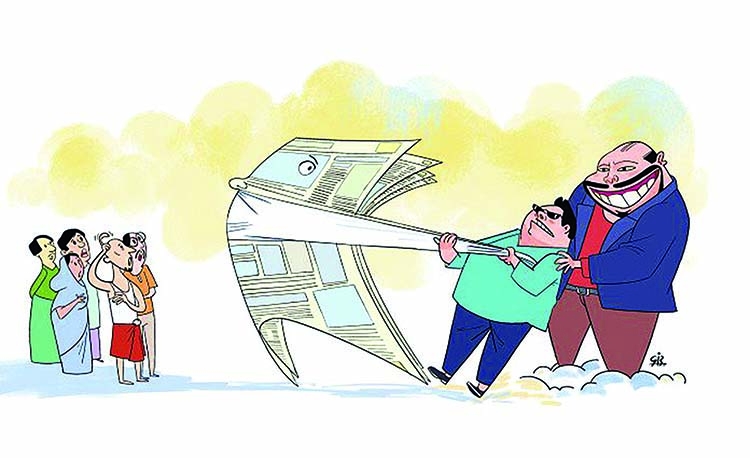 
Emran Emon is a researcher, journalist and columnist.