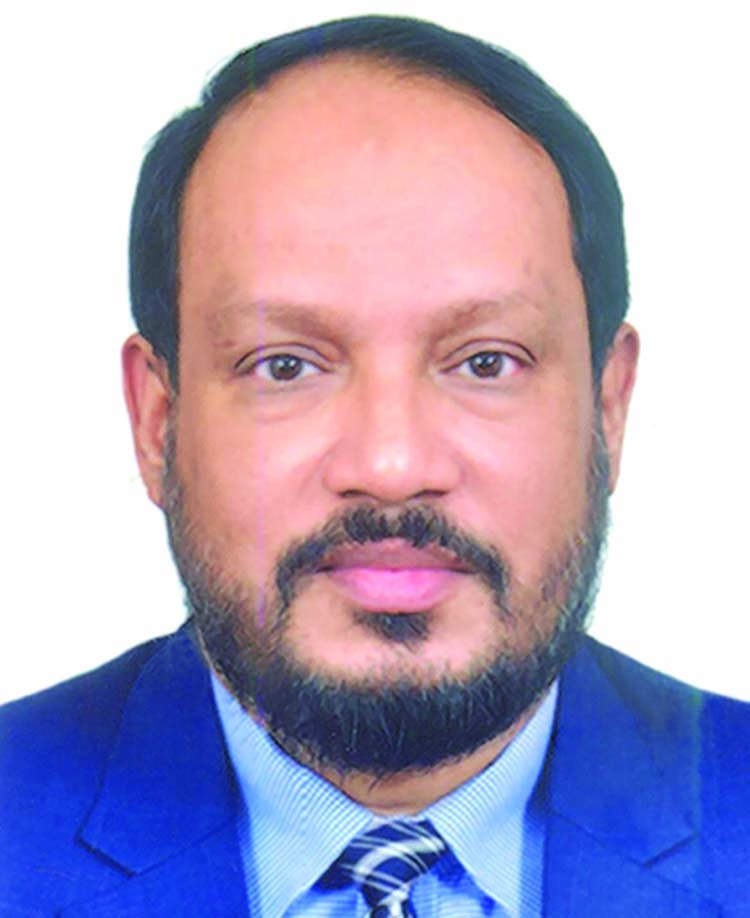 Md. Zakir Anam has recently been promoted to the post of Deputy Managing Director (DMD) of NCC Bank Ltd. Prior to the promotion, he was serving in the rank of Senior Executive Vice President & Manager of Gulshan Branch of the bank. Earlier, he also served as Executive Vice President & Manager of Banani Branch of the same bank after joining the bank in October, 2016.
Md. Zakir started his banking career at Prime Bank Ltd. in 1995. Later, he also worked for EXIM Bank Ltd., Al-Arafah Islami Bank Ltd. and Midland Bank Ltd. as Corporate Branch Manager. During his over 27 years of banking career, he served in different capacities such as Foreign Exchange, Credit Management and Branch Banking in those Banks. During the passage of his banking career, he has received many awards such as Chairman's best Branch Manager Award, 02 times Gold Medal, Appreciation awards and many more for his outstanding performance.