We must fight to save democracy: GM Quader 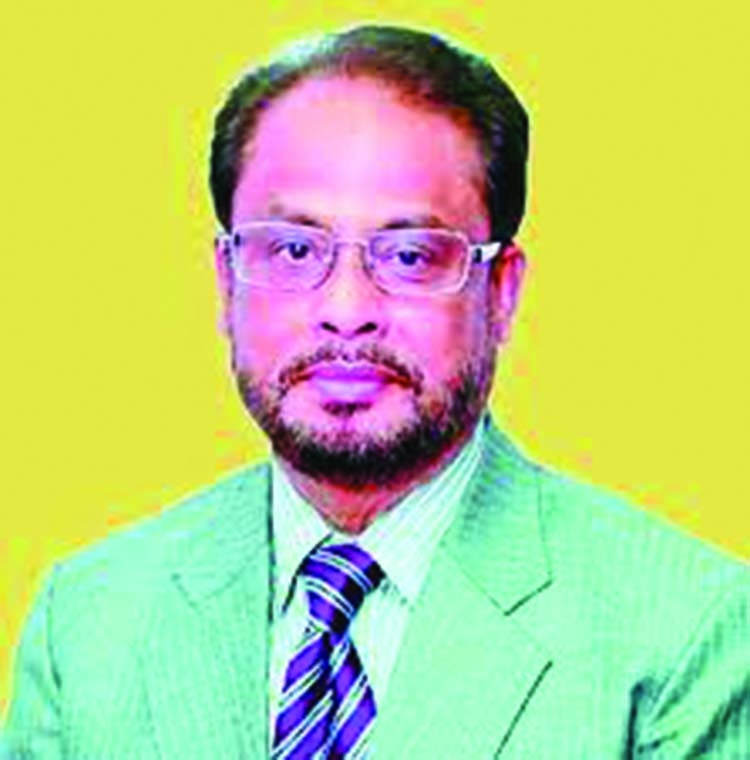 Jatiya Party Chairman and opposition deputy leader GM Quader has said that time has arrived to fight to save multi-partisan democracy. The present situation should not be allowed to go on, he further said. GM Quader stated that the constitution was edited to legalize autocracy. The country has been running under constitutional autocracy since 1991, GM Quader added.
GM Quader made these remarks on Thursday while addressing a view exchange meeting at Jatiya Party's Banani Office. "It is the Election Commission's responsibility to decide the system of holding the polls. It is normal for the commission to consult the political parties about any change in the electoral system," GM Quader said.
The Jatiya Party chief made the remark while speaking at a view exchange meeting with leaders and activists of Jatiya Jubo Mahila Party at its Banani office in the capital.
GM Quader, also the deputy leader of the opposition in parliament, said "The speech of the PM about EVM has conveyed a sense of fear and doubt to opposition parties." Mentioning a news item published in different newspapers that Prime Minister Sheikh Hasina at a meeting of Awami League working committee said EVM will be used in the next general election, GM Quader said there is difference of opinions on whether such discussion is relevant in the meeting.
"There is no democracy in the country. Currently constitutional dictatorship is going on here. As a result, there is no accountability of the government anywhere," he added.
The JP chief said electoral symbol is still being used beside the name of the candidate as the literacy rate is not up to the mark.
Jatiya Party will hold a meeting of its top leaders at the Banani office today to decide the party's next course of action.
The party's senior co-chairman, co-chairmen, additional secretaries general will be present at the joint meeting. GM Quader will preside over the meeting while the party Secretary General Mujibul Haque Chunnu will conduct the meeting.