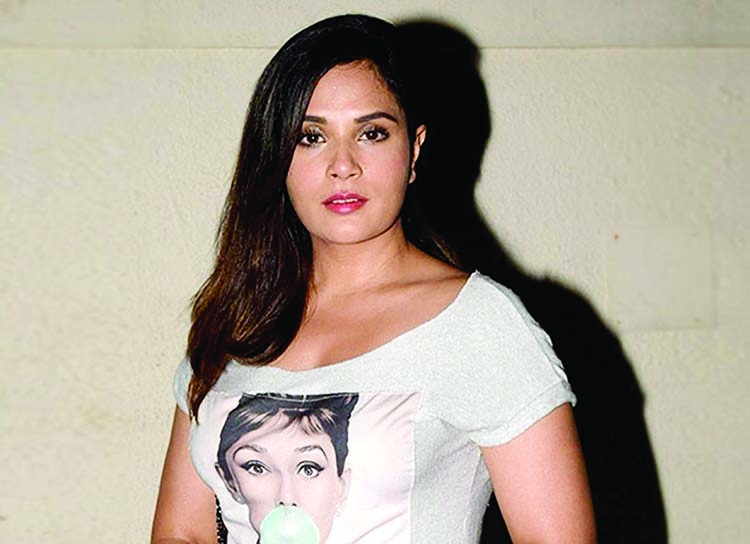 Ever since the Pan India films RRR, KGF: Chapter 2 and others have done so well at the box office there has been a rising debate about the South films conquering the Bollywood market. Many actors from the industry have spoken on this matter but the latest name to join in this debate is Richa Chadha. Richa is one of the finest actresses in Bollywood we have. She always stuns us with different types of characters. As she gears up for her new venture, a podcast on audible, the actress opened up about the Hindi film industry, struggling against the reigning south Indian wave at the theatres in a recent interview.
Talking to Indian Express, Richa Chadha said that the South industry have got their math right in terms of numbers and ticket prices. She feels that this is the very reason that a Master opens up to such numbers because a very dedicated fan club of a South megastar ventures out and watches the film. Richa further added, "unlike the Hindi film industry and its greedy film distributors, there they keep the ticket at Rs 100-400 even if its a hit. But over here, due to a ticket priced above Rs 400, footfall will decrease.
Audience will pay for food and beverage. Naturally, cinema will suffer. It has more to do with the distribution." Richa Chadha further emphasized on the need to control ticket pricing of Hindi films and said that she does not see that happening here unless one is forced to. Richa revealed that recently there was a film released and its leads had their noses up in the air. And when the collection of first day came, it was less than one-third of what the hero charges. So the actress quipped that if this happens, how will the math work out?