Sheikh Hasina for the People of Bangladesh 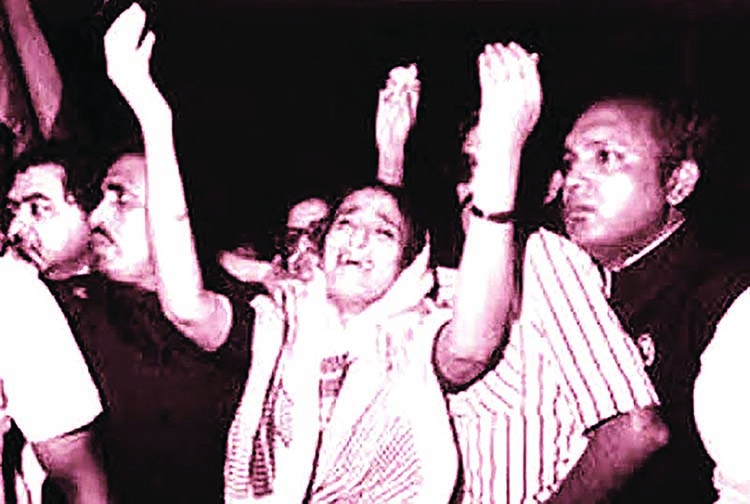 
Hiren Pandit is a researcher
and columnist.