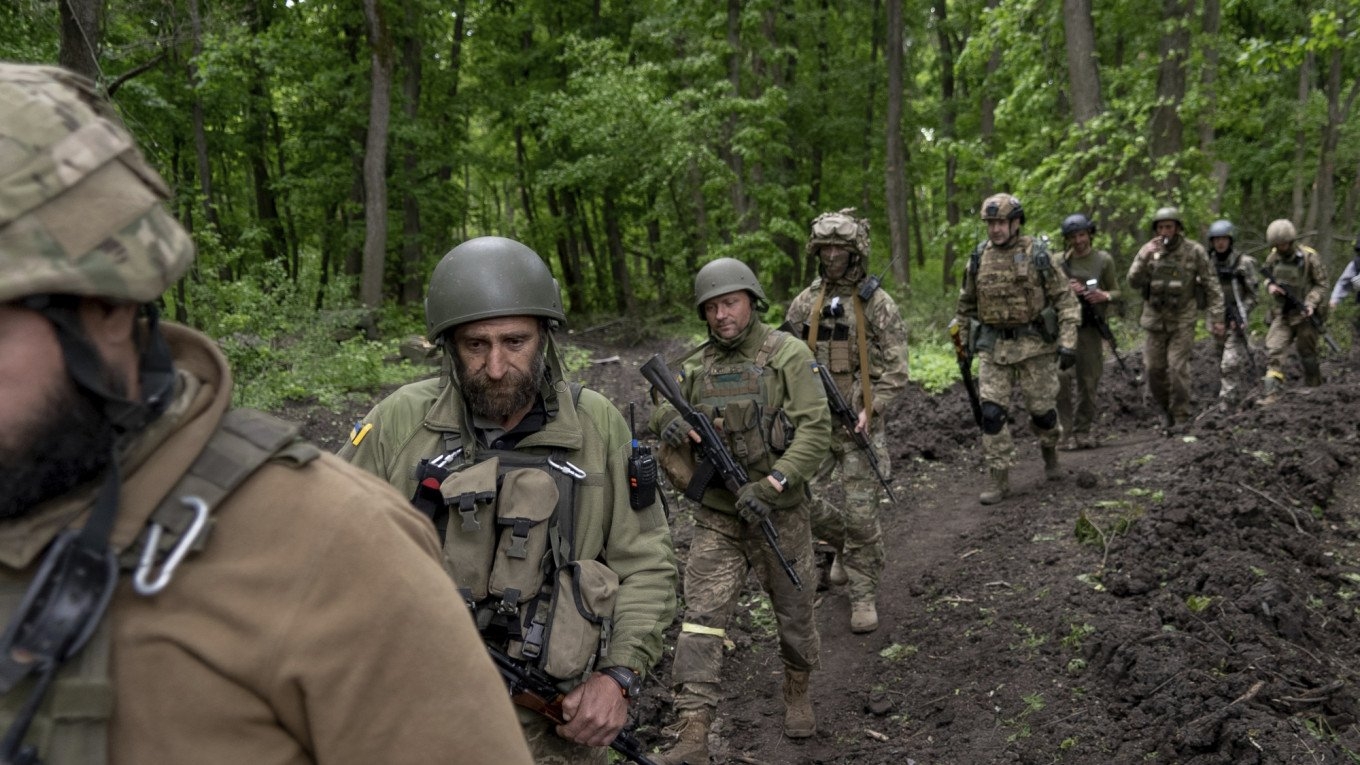 Hundreds of Ukrainian soldiers have
been evacuated from the besieged Azovstal steelworks -- the last holdout of
troops defending the southern port city of Mariupol -- Kyiv said on Monday.
The plant had become a symbol of resistance, with around 600 soldiers holed
up in underground tunnels and bunkers fighting a rear-guard battle to prevent
Russian troops taking full control of the strategically located city.
But on Monday Ukraine's Deputy Defence Minister Ganna Malyar said more than
260 had been moved through humanitarian corridors to areas under Moscow and
Russia-backed separatists' control.
"An exchange procedure will be carried out for their further return home,"
Malyar said.
The Ukrainian army said the soldiers in Mariupol had "performed their combat
task" and now the main goal was to "save the lives of personnel".
By holding the steelworks, they stopped Russian forces from rapidly capturing
the southern city of Zaporizhzhia, a statement on Facebook said.
Despite the resources of its giant neighbour, Ukraine has managed to repel
the Russian army for longer than many expected, fortified by weapons and cash
from Western allies.
The latest example of this came Monday, when Ukraine's defence ministry
announced its troops had regained control of territory on the Russian border
near the country's second-largest city of Kharkiv, which has been under
constant attack. 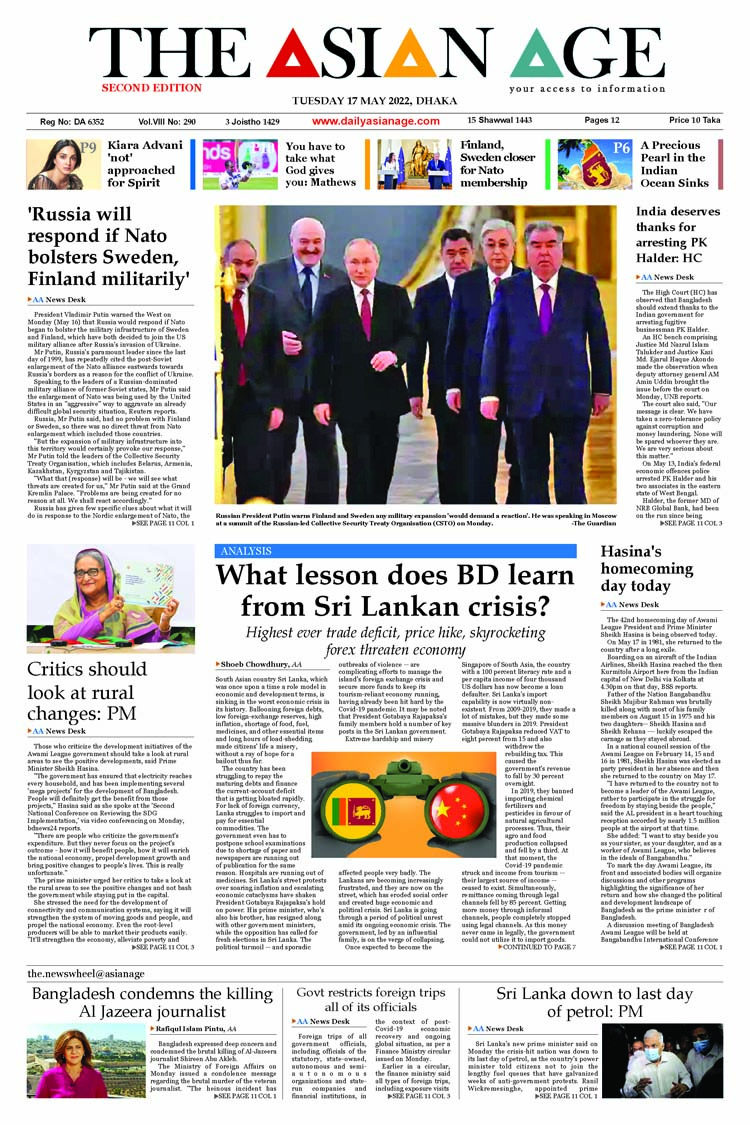