Song on Ekushey February: Some Remembrances 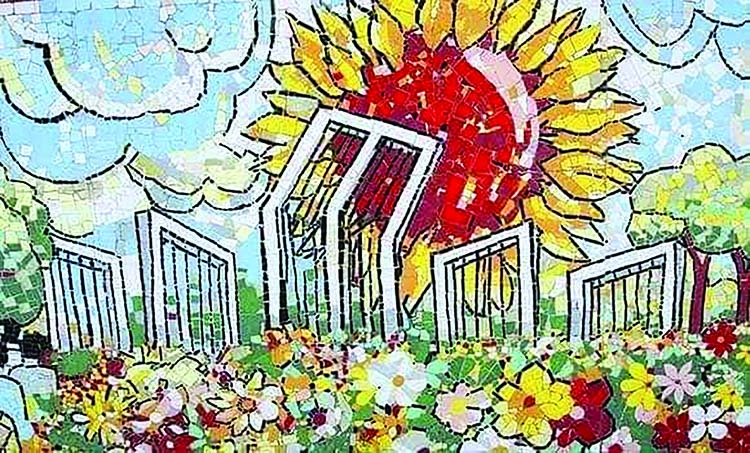 
Abdul Gaffar Choudhury is a prominent journalist and author based in the United Kingdom. This article was first published in the Asian Age last Ekushe February 2022