The New Moment of India 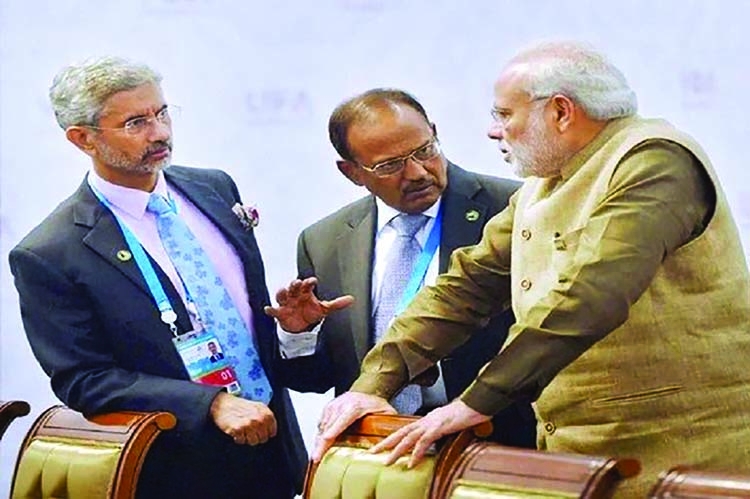 
Swadesh Roy is a senior journalist and writer. He received the highest state award for special contribution in journalism.