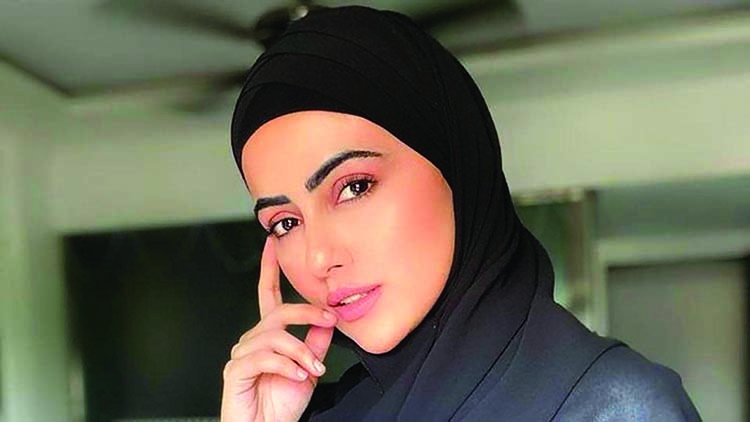 YouTube channel has become a new fad among celebrities. After Alia Bhatt, Disha Patani, Jacqueline Fernandez launched their respective channels on the video platform, it is former actress Sana Khan who has followed the suit. Taking to Instagram on Wednesday, Sana made the big announcement.
Sharing her excitement about her own YouTube channel, the 33-year-old celeb wrote, Assalamualikum everyone. So happy to announce that I have finally launched my YouTube channel. In Sha Allah will start posting content super soon so plz go n subscribe to my channel and give all ur love like always. Sana Khan Vlogs is my ID."
Going by her announcement, it seems Sana Khan has some really interesting stuff for her fans in her kitty. We can expect her daily life routine vlogs and Islamic content through her YouTube channel.
In October 2020, Sana Khan, who was a known face in the industry, quit being an actor to follow the religious path. Days after announcing her decision, she got married to a Gujarat-based Mufti Anas. Though she away from showbiz, she never fails to update her fans about her daily routine through her social media.
Speaking more about her social media, Sana Khan enjoys a massive fan following of 4.6 million on Instagram. From her holiday pictures to daily routine glimpses, she often treats her fans and followers with beautiful posts. Go through Sana's gram and you will see her profile filled with modest pictures and Islamic posts.Fans are now excited to see Sana Khan's content in her new digital space!