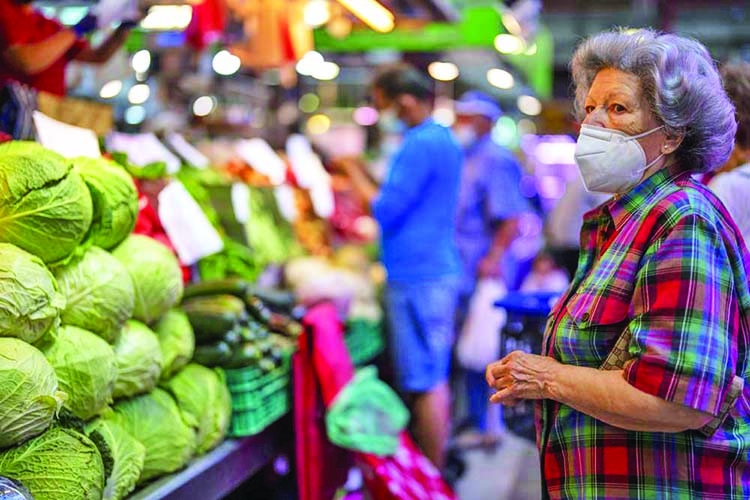 Edoardo Ronzoni inspects a construction site near Milan that he shut down in March as costs for materials skyrocketed. He can't complete a half-built roundabout at an intersection known for fender-benders because asphalt, cast-iron pipes and concrete are too expensive - prices exacerbated by Russia's war in Ukraine.
Public works projects in Italy are grinding to a halt just as the European Union is injecting 108 billion euros ($114 billion) in pandemic recovery money meant to launch construction frenzy.

Ronzoni laments that his company has already lost its three busiest months and expects the worst is ahead: "We fear we won't be able to work this year. We are closing all of our sites."The war has accelerated inflation across Europe and the world, with prices for energy, materials and food surging at rates not seen for decades. It's causing sticker shock at the grocery store, gas pumps, electricity bills and construction sites.
Soaring oil and gas prices are the key driver of inflation in Europe, which is heavily reliant on Russian energy to generate electricity and power industry. Inflation is expected to hit nearly 7% this year in the 27-nation EU and is contributing to slowing growth forecasts.
Fishmongers and farmers are being forced to charge prices for their catch and crops that even they see as astronomical. High fuel prices threaten to paralyze ground transport of goods. Bread prices are soaring from Poland to Belgium. Protests over price hikes have erupted in places like Bulgaria. While governments have responded with tax cuts and other aid, they face limits in easing the impact of volatile energy markets.
Even the thrifty, with backyard hens, are wondering if the price of feed is worth the eggs they yield.