'EC to hold dialogue with all parties, including BNP on polls' 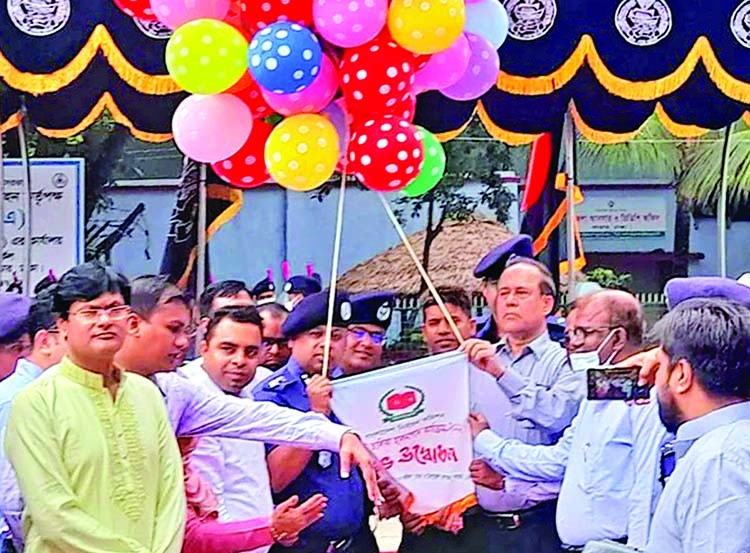 The Election Commission will hold a dialogue with all political parties in the country, including the BNP, on the elections, Chief Election Commissioner (CEC) Kazi Habibul Awal said. He was speaking to the media after inaugurating the voters' list Update Programme-2022 in Savar on Friday morning.
The CEC said, "Elections and voting rights are exercised in many countries in the world without any violence. Everyone stands there in line to exercise their voting rights."
"I was telling my colleagues that if I was the chief election commissioner of New Zealand or any other country like that, I would have finished the elections by sitting in a chair and having tea. I would not have to take any kind of stress, my blood pressure would not increase," he said.
"In Bangladesh, we have to take a lot of stress during the election. We have to be very careful. The EC alone can never make an election a success. The employees of the republic, such as the police, and the administration, also have to play a very important role," he added.
When asked if EVMs are capable for elections in 300 parliamentary seats, Habibul Awal said, "It is not possible to say now. It can be understood through the discussion ahead. The Election Commission will also be given maximum independence."