Legitimization of Markets, Social Welfare and Equity
The first fundamental theorem of welfare economics states that perfectly competitive markets generate pareto optimal outcomes. However, pareto optimality does not guarantee equity.   For example, dividing ten oranges between two people where one receives eight and the other receives two is pareto optimal, but not equitable. Hence the government has to devise social security systems and welfare measures to look after the poor and destitute even in an economy with all perfectly competitive markets.
Sri Lanka does not have a comprehensive scheme to look after the poor and those who are not able to work. While healthcare is free, other needs of the poor are not looked after well. Furthermore, there is a vast inequality in income and wealth, which is called the end-point inequality.
Process inequality is a much more serious problem than end-point inequality. Process equality is providing individuals with equal opportunities to uplift their standard of living.   Those opportunities are equal access to education, healthcare and other social needs.
We should also note that as a country gets richer, billionaires and rich private corporations have to be born. This is a tolerable natural occurrence as long as such wealth is accumulated through legal means, and not through corruption and rent seeking. To fight corruption there has to be an agency responsible for investigating every incident of corruption and solutions to eliminate such corruption have to be found. In this reality, there has to be a gradual strengthening of welfare measures in the country.
Civil Service Reforms: To carry out government functions, the government hires employees (civil service). The civil service has to be free from adverse selection and moral hazard problems.
Politicians and senior bureaucrats have to be subject to high ethical standards. In the USA, the President's office employs an official to look into ethics violations in the government.
Though the existing form of government already has an established structure, it suffers from serious deficiencies. A careful analysis may be conducted to identify those deficiencies and identify reform requirements. The weaknesses and reforms may be identified with a renewed focus on promotion of the economy, creating markets, regulating markets, stabilizing markets and legitimizing markets, while addressing adverse selection and moral hazard in the civil service.
Conclusion: Sri Lanka's current economic crisis is a result of gross mismanagement of the economy. Sri Lanka's population is in dire need of a political party or a political leader who can maintain democratic principles, set off industrial revolutions, fight against corruption, embrace competitive market principles, promote private sector engagement in economic activities, employ the government to carry out essential functions as outlined above, and find solutions to adverse selection and moral hazard problems among politicians and bureaucrats. Some existing political parties have embraced liberal market principles, but suffer from major shortcomings of ineffective policies, while not being free from corruption. There are other political parties which are committed to fight corruption but have embraced a nineteenth-century political ideology. They are not sufficiently explicit about how they would solve twenty-first century economic problems facing Sri Lanka.
Sri Lanka needs a leadership willing to manage the economy in the correct way as explained in this article.


Dr H N Thenuwara has worked at the Central Bank of Sri Lanka as the Superintendent of Public Debt, Director of Economic Research, and an Assistant Governor. At present he teaches Economic Theory and Policy at the University
of Iowa, USA. 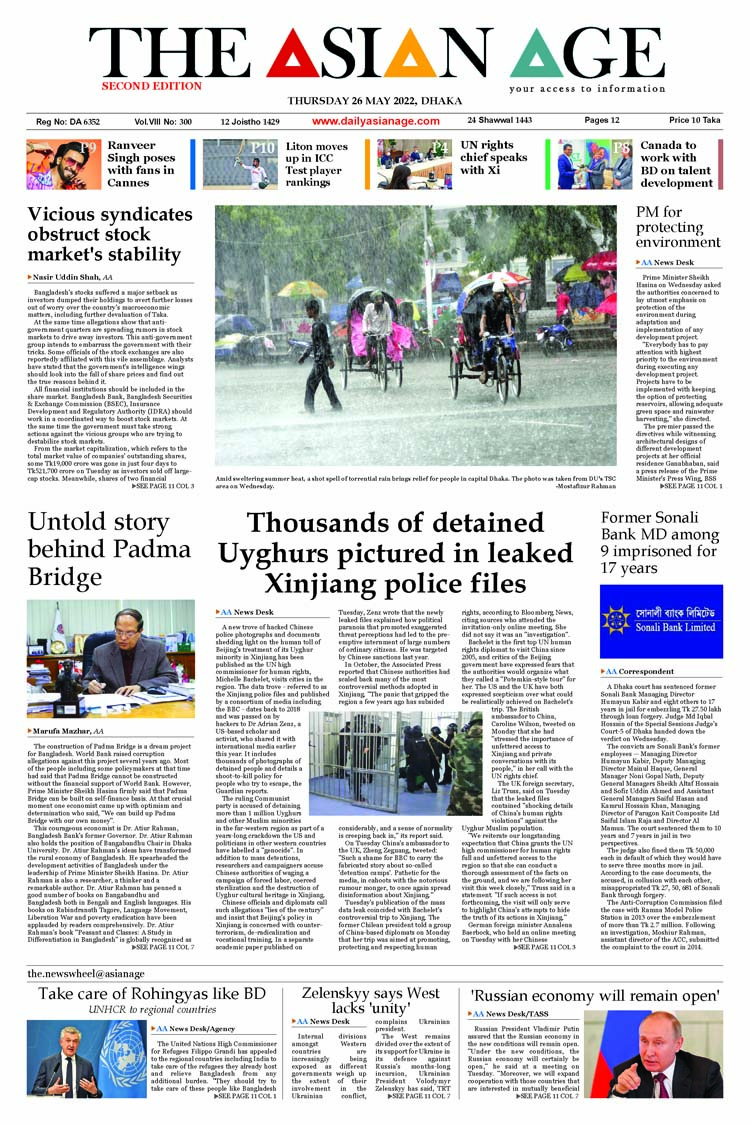