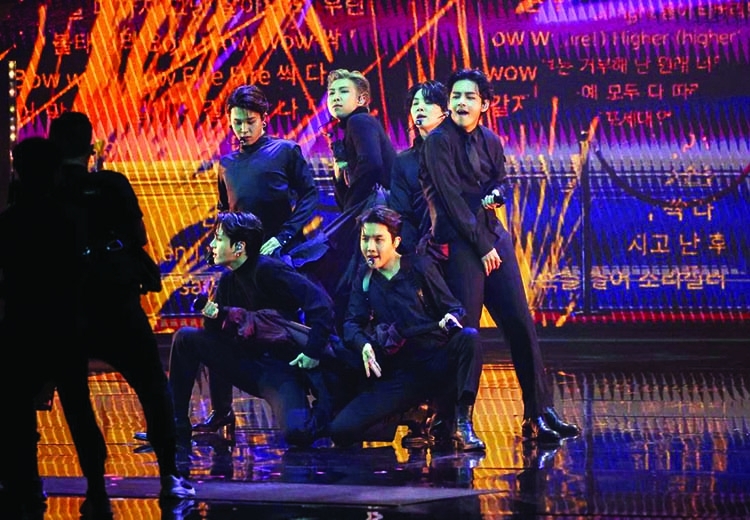 South Korean boy band BTS are set to release their new album "Proof" on Friday in a highly anticipated return to the music scene as they celebrate the ninth anniversary of their debut this month.
The album will be released at 1 pm (0400 GMT). A teaser track, "Yet to Come (The Most Beautiful Moment)", has had more than 17.8 million views on YouTube in less than two days, Reuters reports.
The seven-member group last year became the first Asian band to win artist of the year at the American Music Awards. Last week, they met US President Joe Biden at the White House to discuss hate crimes targeting Asians.
The band made their debut on June 13, 2013, and have since then spearheaded a global K-pop craze with lyrics and social campaigns aimed at empowering youngsters.
But their fan base extends into older demographics, tying their spending power to an internet-savvy generation that harnesses the power of social media.
Last November, BTS took to the stage for the first since the coronavirus pandemic began, with a concert in Los Angeles. In March, BTS returned to their home country with three concerts in Seoul. 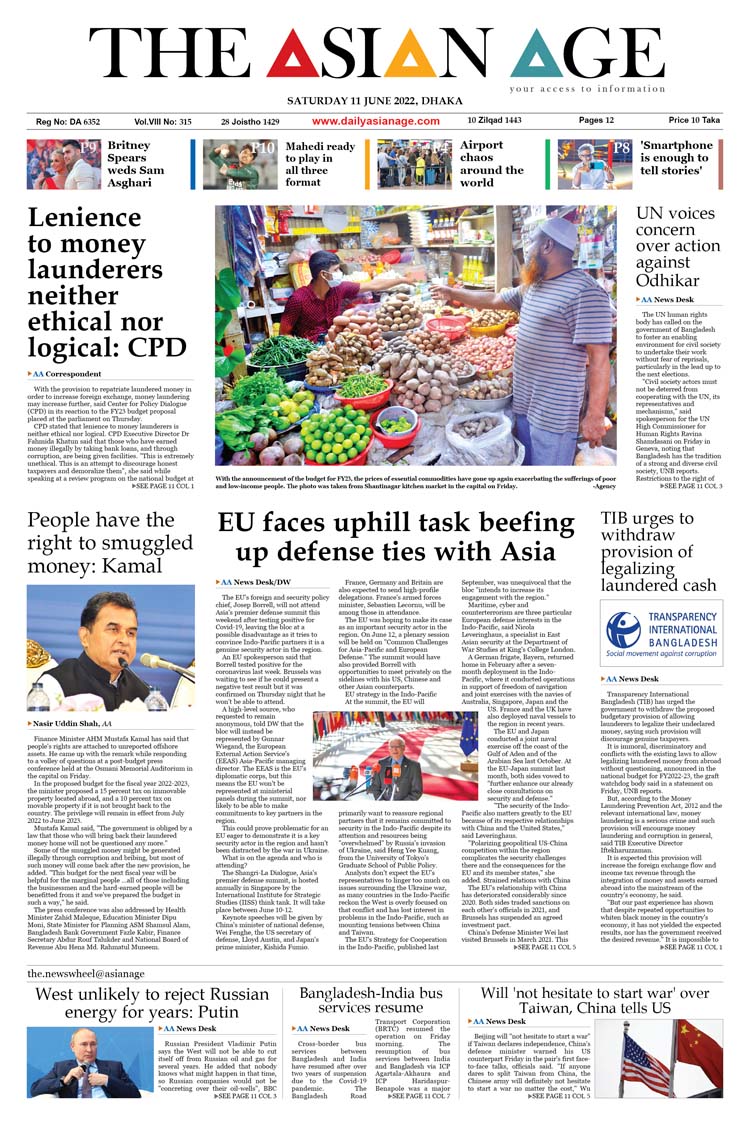