South Korean Defense Minister Lee Jong-sup said on Sunday that his country would enhance its defense capabilities and work closely with the United States and Japan to counter North Korea's nuclear and missile threat. Lee, speaking at an Asian security meeting in Singapore, said the situation on the Korean peninsula posed a global threat and he urged North Korea to immediately end its nuclear weapon and missile programs. The United States warned this month that North Korea is preparing to conduct a seventh nuclear test, and says it will again push for United Nations sanctions if that happens.
"The South Korean government will strengthen capabilities to better implement the United States' extended deterrence, and we will strengthen the response capabilities of the South Korean military to deter North Korea's nuclear and missile threats," Lee said in a speech at the Shangri-La Dialogue, a top regional security summit. "Moreover, we would like to strengthen security cooperation between South Korea, the U.S. and Japan to respond to North Korea's nuclear and missile programs," he added, Reuters reports.
North Korea promoted its key nuclear negotiator to foreign minister, state media said on Saturday, as leader Kim Jong Un vowed to his ruling party that he would use "power for power" to fight threats to the country's sovereignty. North Korea has carried out at least 18 rounds of weapons tests this year, underscoring its evolving nuclear and missile arsenals. Lee said South Korea was ready to extend economic support to North Korea if it ended its nuclear program. "Should North Korea make substantial progress in de-nuclearization, our government will pursue a bold plan that can yield groundbreaking achievements for North Korea's economy and its citizens' quality of life," he said. 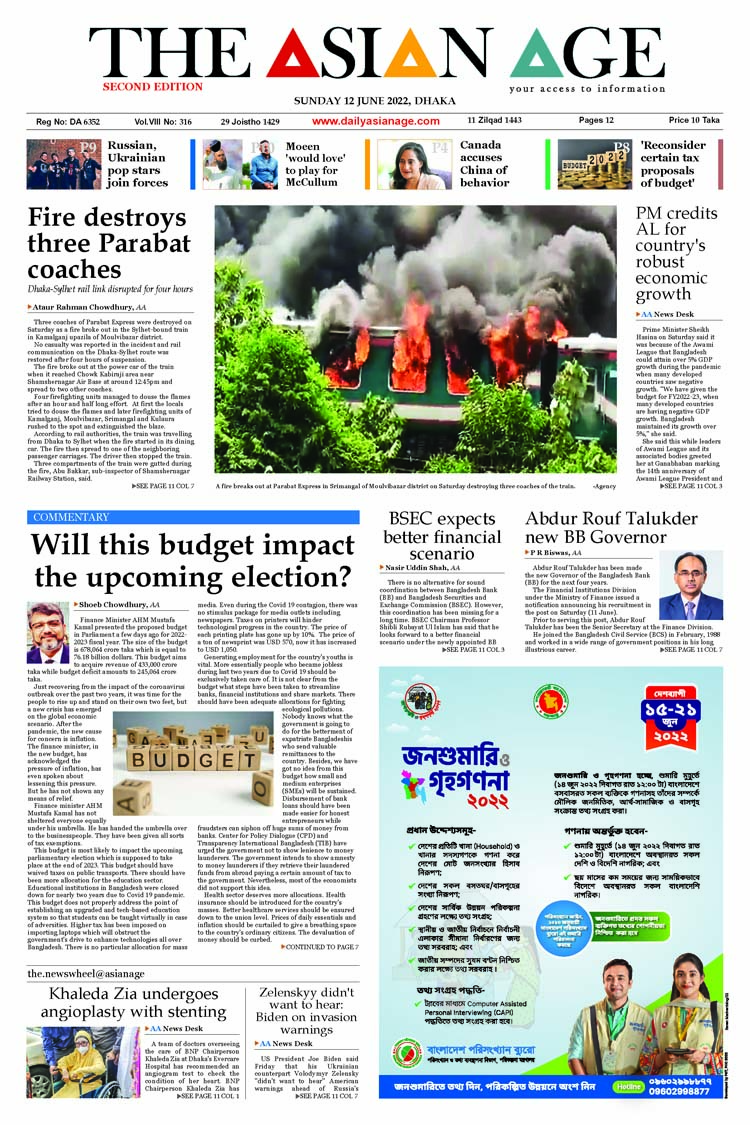