Biden to travel to Saudi, Israel next month 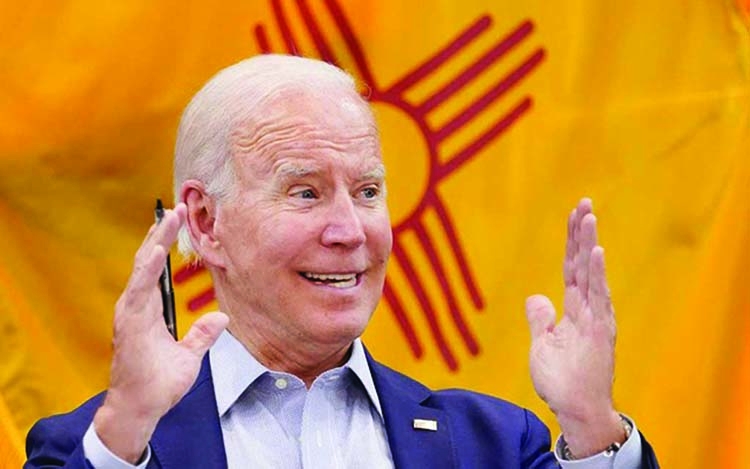 US President Joe Biden will travel to Saudi Arabia and Israel next month and the White House is planning to announce the trip this week, a source familiar with the planning said on Sunday.Biden's trip, which is expected to take place around mid-July, could include a meeting with Saudi Crown Prince Mohammed bin Salman, the source said, Reuters reports.
A spokesperson for the National Security Council confirmed a Biden trip to Israel and Saudi Arabia was being planned. "We have no further trip details to confirm, but we will announce as soon as we do," the spokesperson said.The White House has said Biden feels that the crown prince is a "pariah" for his role in the killing of a political opponent, Washington Post journalist Jamal Khashoggi, in Turkey in 2018. Khashoggi's murder at the Saudi consulate in Istanbul tainted the crown prince's image as a reformist. The Saudi government has denied any involvement by him. The visit would be aimed at bolstering relations with Saudi Arabia at a time when Biden is trying to find ways to lower gasoline prices in the United States. 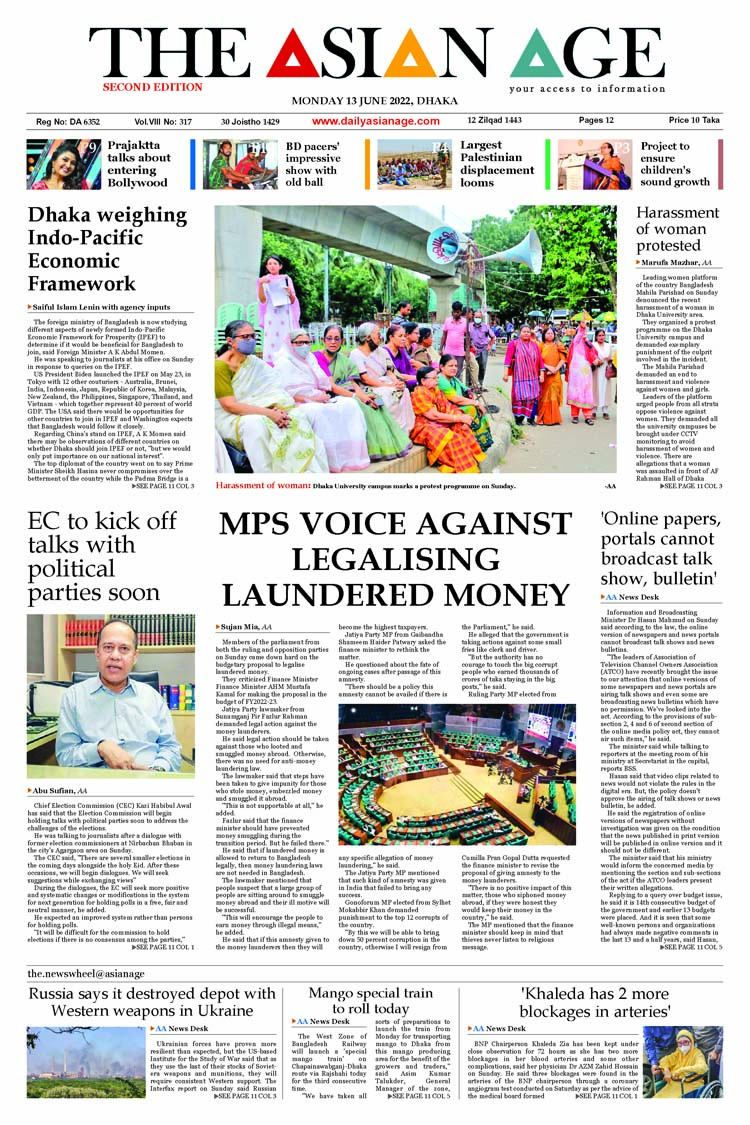