'Shakib has to find the balance between attack and defence' 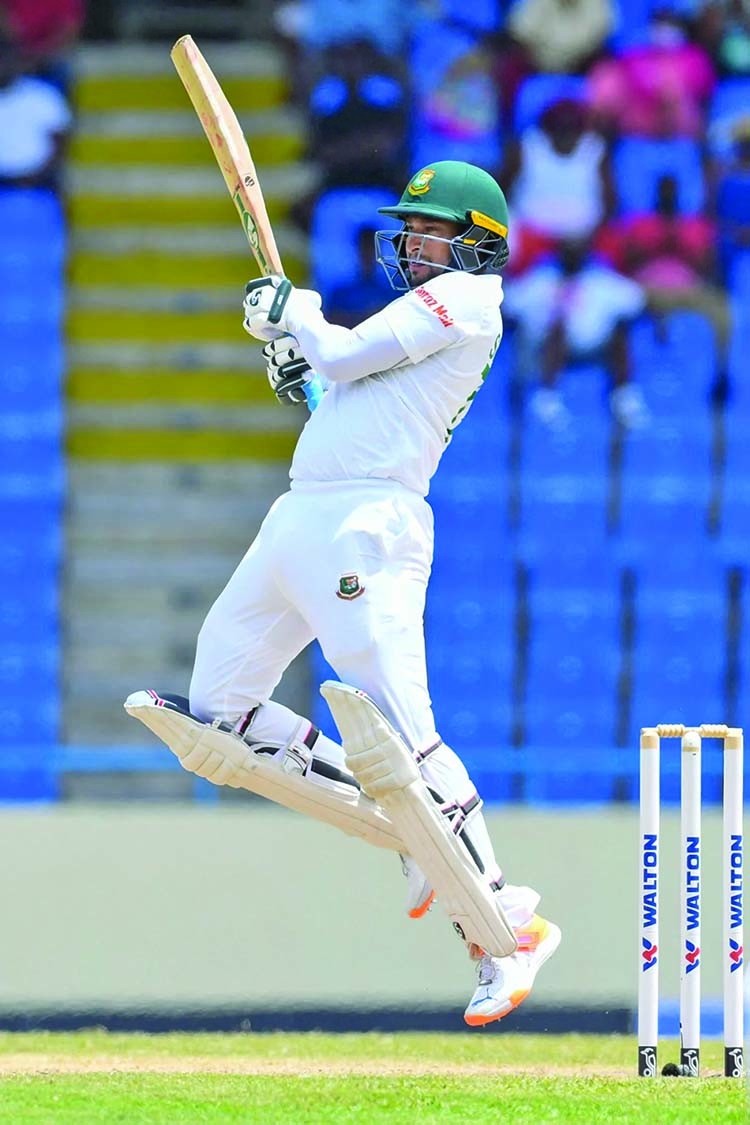 Shakib Al Hasan comes to Bangladesh's rescue yet again. -Getty
Bangladesh head coach Russell Domingo advised Shakib Al Hasan to find a balance between his attack and defense with the bat.Shakib and Nurul Hasan Sohan put up a 123-run seventh-wicket stand to help the Tigers take a decent enough lead of 83 runs and avoid an innings defeat. "Look I think Shakib is always going to play with more intensity and good intent. We don't want him to slog, we want him to play good cricket shots," Domingo said at the post-day press conference. "I suppose he started to transfer a little bit of pressure back on the bowlers. But he is aware that once he gets past the initial stage, he has to bat properly and hold his shape because he is good enough to get hundreds," he said.
The head coach urged the newly-appointed captain to establish his footing in his batting, reports agency."He is batting at number seven at the moment but he can also bat at number six. He has to find the balance between attack and defence. Sometimes you have to counterattack there's no doubt about that, but to make sure, he keeps his shape, keeps his head still, because he is a quality batter," he added.Domingo was disappointed and reckoned that the batters are low on confidence at the moment.
"It's not good. Too many soft dismissals and poor decisions with the bat in both of the innings, 103 runs in the first innings and 245 in the second, you've got to get more than that,""The batters are low on confidence at the moment, big players like Mominul [Haque], Shanto [Nazmul Hossain] are low on confidence. Having confidence is a big thing in the game of cricket, but at the moment, it's not there in the batters," he added. 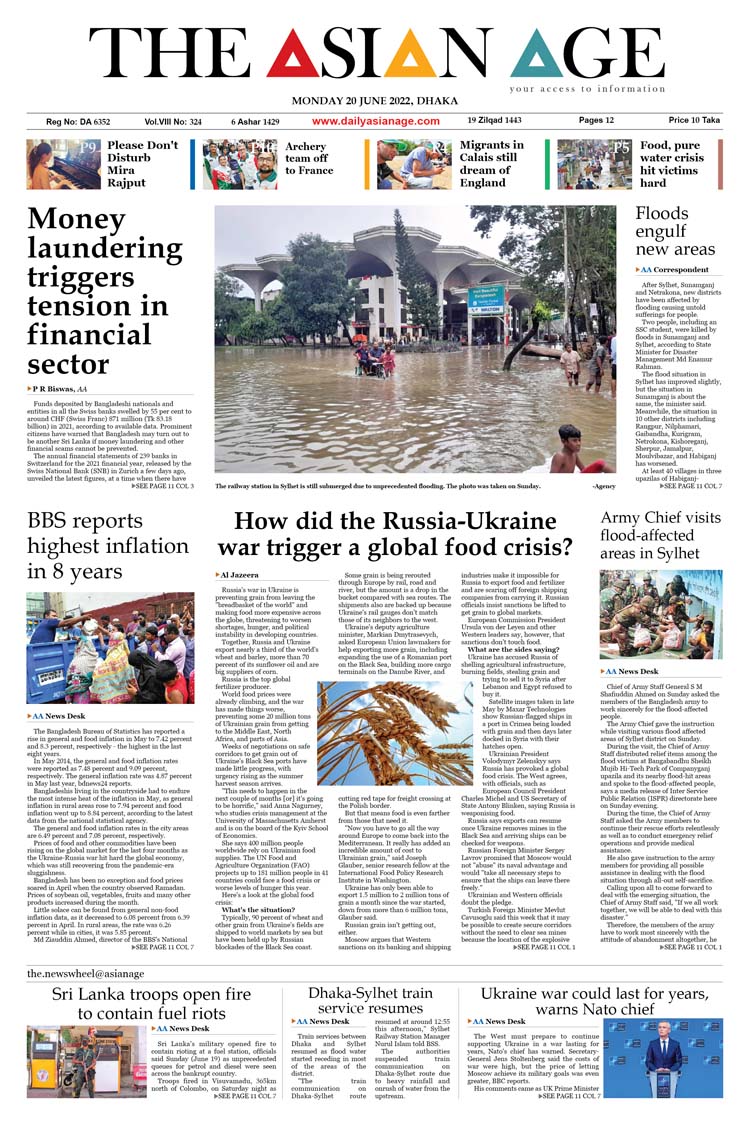