Former chairperson, economist and women's rights activist Salma Khan died at her Gulshan residence in the capital at around 2pm on Saturday. She was 80. She was suffering from old age complications.
Salma Khan received the Fulbright Scholarship, the US AID Scholarship, the British Council Scholarship, and the prestigious Eisenhower Exchange Fellowship. Salma Khan was the first Asian to be elected as the Chairperson of the CDO Committee. She served on the committee for more than 12 years in 3 terms. Salma Khan's husband, former minister Habib Ullah Khan, told the media about her death. When Salma Khan was taken to United Hospital at noon, doctors declared her dead. Daughter Umana Haque is a US expatriate coming to her country to bury her body.
Salma Khan has served as the former chairperson of the NGO Coalition for Beijing Platform for Action. She holds a bachelor's and master's degree in economics from Dhaka University and a master's degree in development economics from the University of Chicago in the United States as a Fulbright Scholar. She later earned a Diploma in Public Service Management and Training from the University of Connecticut in the United States and specialized knowledge in Gender Planning from the University of London in the United Kingdom. Gender sensitivity of the country, establishment of women's rights, CDO has played a special role in the implementation of the Charter.
Salma Khan received the Gold Medal from the Asiatic Society in 1990 for her research and publications in the field of women's development. In 1997, Ananya was awarded the Top Ten Prizes for Best Female Administrator and the Rotary International Jean Harris Award in recognition of outstanding service to women's development and advancement. In addition, he has received various international honors. 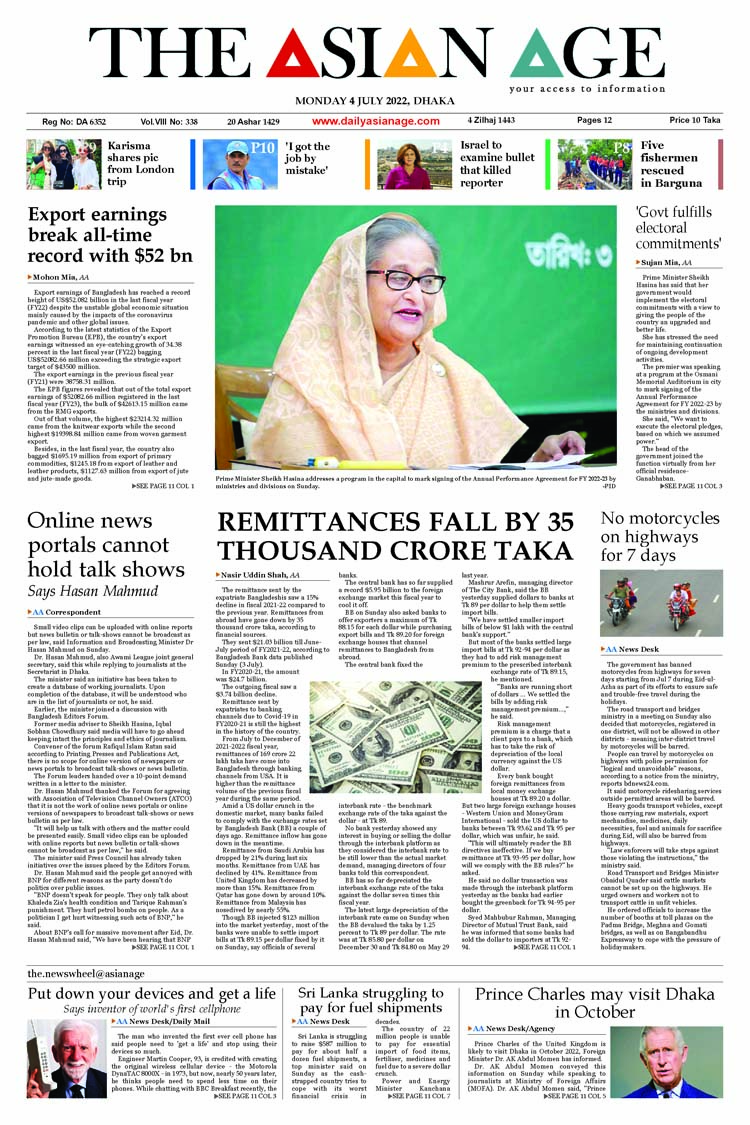