A street obscured by a sandstorm in the Jordanian capital of Amman. An unseasonal sandstorm swept across the Mideast on Tuesday, and forced schools to shut down or cut their days short. -AP
Over the past two months, Iraqis have been living, working and breathing in thick clouds of dust, as at least nine sandstorms - lasting up to several days each - have hit the country, blanketing everything in grit.Hospitals have reported a surge in admissions, with thousands of patients coming in with severe respiratory illnesses, while schools and offices have had to close and flights have been grounded for days at a time, Thomson Reuters Foundation reports.
"I can't walk outside without coughing or covering my mouth," Azzam Alwash, founder of non-governmental green group Nature Iraq, told the Thomson Reuters Foundation from his home in Baghdad.The latest storm "kept me in the house for two days. I have asthma, so I have to stay inside to protect my lungs," he said.
Iraq, Iran, Syria and other Gulf states are no strangers to sand and dust storms (SDSs) which have historically occurred in the hot months from May to July when strong northwesterly winds carry large amounts of dust throughout parts of the region.
But these days the storms are coming earlier and more frequently, rising well above the once-normal once or twice a year, starting as early as March and spreading over a wider area.As governments struggle to cope with the dusty onslaught, environmentalists and government officials say what's driving the threat is a combination of climate change and poor water management practices that together are turning more of the region's soil into sand.
They warn that rising temperatures and changing weather patterns suggest there's worse to come, unless governments can work together to cut climate-changing emissions and reduce the health and financial impacts of the waves of sand sweeping through the region."The increase in droughts is a particular concern," said Kaveh Zahedi, deputy executive secretary for sustainable development at the United Nations' Economic and Social Commission for Asia and the Pacific.
He said affected countries should invest in early warning and forecasting systems, craft more efficient water and land management policies, and put in place insurance and social protection measures to help the most vulnerable communities recover from the storms. 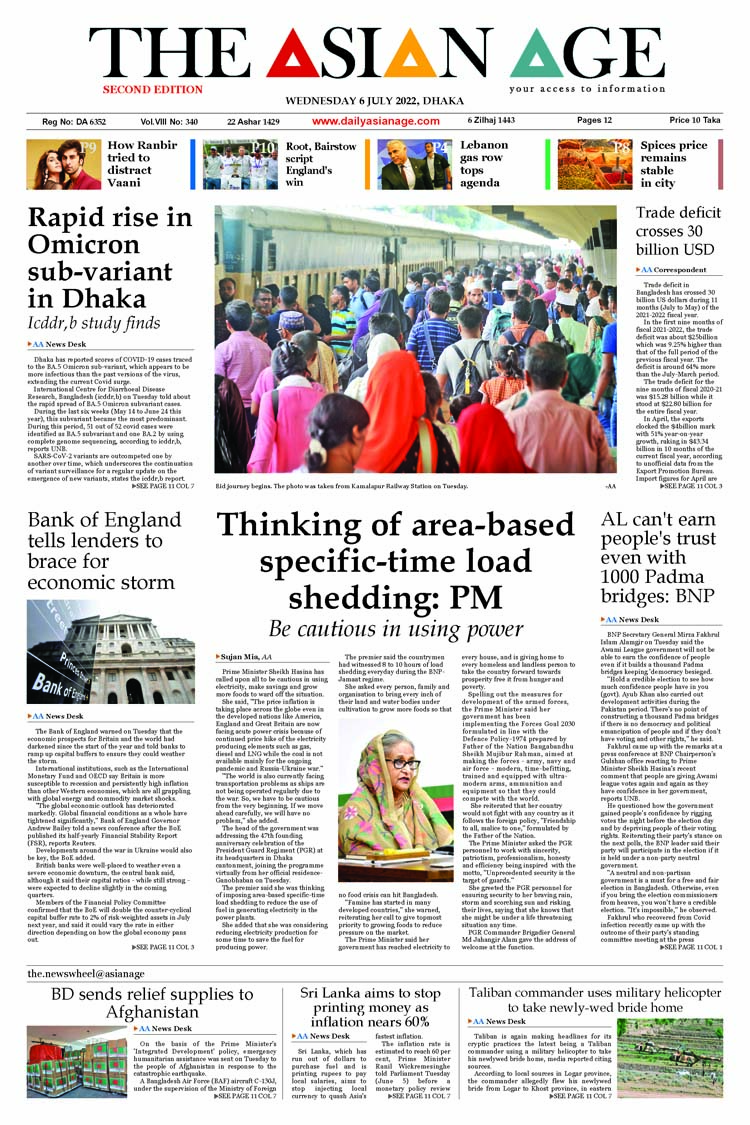