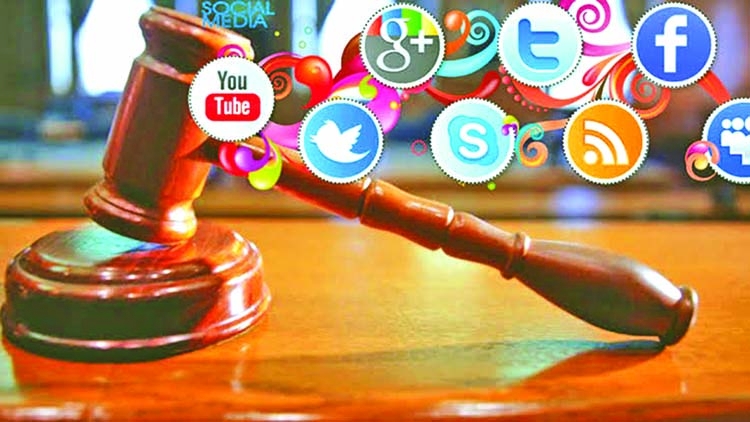 Abir Hasan Suzon
The most talked about topic at the moment is the media trial.Simply put, before the legal action is taken against someone and the verdict is announced in the court, the public gives a verdict against him on social media.  When the law courts of our country declare an accused person innocent, then the media of our country is promoting the accused person in the society by making him a hero or a villain.   In Bengali it means 'media justice'.
More specifically, it can be called a 'media trial'. This trial is not really like a court system.
Media trials are now a daily occurrence.
Media trials are always motivated. Sadly, the real victims of media trials are women, children, some respected people of the state, filmmakers, government, foreign personalities. Also national team players, media personalities, respected teachers.  Which can create a terrible situation for a nation. A new form of media trial is social media.  We give status to someone on social media holding them guilty or innocent.  Then if it goes viral then it becomes a defamation of one in this trial.That is irreparable loss.
Social media (various blogs, Facebook, pages) is not only stopping people from protesting, they are abusing, giving various programs.  There is a lot of excitement, especially rumors, false news, reports are being shared and this is often followed by big incidents like communal attacks.  It is not limited to shares.  In this case, the most ongoing trial on Facebook.
This trial subsequently colonizes our psyche with the media. By politicizing our own thinking, the influential media is forced to think in line with their agenda. The media trial is also an excellent example of information terrorism.
When an allegation is made against someone, he or she becomes an accused before the investigation or legal process of that allegation has started and everyone stumbles to give a verdict.  Then the social death of that person begins.  No one has a culture of taking pictures, talking or recording meetings, but the opposite is true.  They are uploaded on Facebook as per one's mind, and everyone is informed through comments.  Media judgment begins with pictures outside of writing or opinion.  Where women and child abuse is clearly prohibited by law.
In the conventional justice system, there is an opportunity to be acquitted at the end of a legal battle.  But there is no need to prove guilt or innocence in a media trial, there is no opportunity for appeal, which is, at once.  There is no compensation for this loss.  In crossfire, the suspect was killed.  He died in the media trial.  Even an innocent person who is a victim of media trial has to bear the guilt of lifelong guilt.  The voice of the media trial reaches the ears of the people, even if it is later proved innocent, it does not reach the people.
There are no parents on social media.  But the media has some ethics, it has accountability, it has editorial considerations.  But sometimes we seem to forget everything and become vengeful.  If it continues like this, people's confidence in the media like the judicial court will also increase.
Two years ago, Bangladesh's high court banned the release of pictures of anyone arrested for a crime before the trial.  But even though all the parties have been abiding by the ban for a few days now no one is abiding by it.  This is an extreme violation of human rights.  Everyone has the right to life, liberty and security of a person.  This right cannot be violated in any way.
It is a crime to use someone's SIM but he has not been cheated with that SIM.  We should not make anyone a criminal beforehand, it is not the job of the media, it is the job of the court.  That is why we stay away from media trials for the sake of the country, for the sake of ten, for the sake of the people of the country 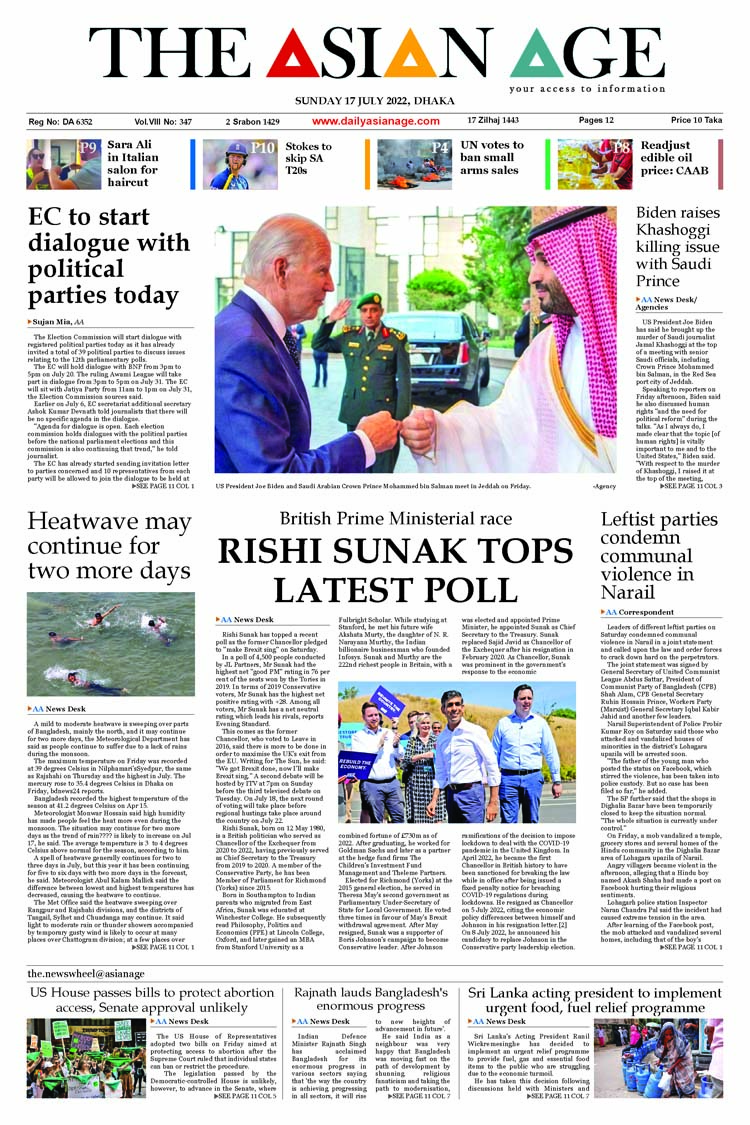