Lahiri Multipurpose High School is still shining after a century 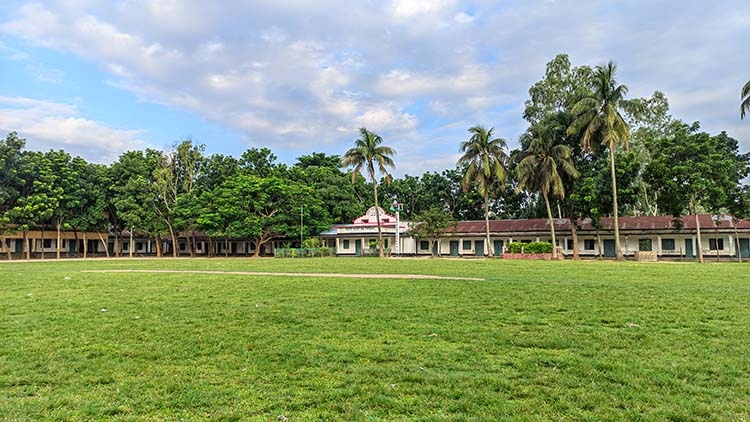 Many things change over time. This change is a daily reality in the process of addition and subtraction. In the collision of ongoing normality, something is lost in the abyss and something becomes glorious behind the colorful light. On the one hand, these words are true in individual life and on the other hand, they are equally applicable to any organization depending on place, time and place. One such ancient educational institution is Lahiri ‘Bahumukhi’ High School. This ancient school, which started its journey in 1920, lit up the streets of this neglected town with the torch of bright light. On the contrary, even after a hundred years, it has constantly enlivened the minds and thoughts of thousands of students like a luminous lighthouse, built the future, ignited the path of education-culture and progress and repeatedly informed itself like a visible light bulb in the self-emitting light. Successful existence. This is our educational institution Lahiri Multipurpose High School. In 2020, the educational institution has crossed the centenary and started its journey towards the new centenary.

After the First World War, there were no educational institutions in Baliadangi-Lahiri township. Therefore, students who were interested in getting secondary education beyond the primary school had to go to Thakurgaon High School (now Thakurgaon Zilla School) located in Thakurgaon town. As a result, it was seen that only the children of wealthy and noble families got this opportunity, but the poor students were deprived of this opportunity and ended their education at the primary level. Considering these human aspects and the overall improvement of the education system in the area, some educated people of Lahiri and adjoining areas established Lahiri ME School in 1920. Later after partition it evolved from ME, Lower-Secondary and later Secondary School. Babu Shyamaprasad Roy, Maulvi Tamizuddin Ahmed, Bhavanicharan Chatterjee, Bhaveshchandra Singh, Dr Derem Ali, Dr Idris Ali, Dr Osman Gani and Nazmul Haque are among those who extended their hands of cooperation in various ways from the inception of this school.

The lifeblood of every educational institution is basically the students. By shining light on these students, those who make them eligible, send them to the battle of the next life; They are great teachers who are artisans. Because of these great teachers, Lahiri Multipurpose High School is spreading its light like a bright sun even today. Thanks to these great teachers, the students of this school have decorated the public and private jobs at various times, have become famous members of parliament, doctors, engineers, social workers or teachers and have brightened the face of this educational institution by choosing great professions. Probably the second stanza of the rhyme I wrote about my favorite teachers when I was in class seven was – “All the teachers in this school / Too seasoned to teach / With me in their eyes / Drawing a thousand dreams”. Truly respected sirs had thousands of dreams about their students in their eyes. They showed the path of weaving dreams through their skillful skills, love, kindness and rule, as well as selflessly, they gave great inspiration on the steps to realize their dreams.

While writing this article, I would like to remember the words of the late Headmaster Herasuddin Ahmed Sir with utmost respect. This man was possessed of immense wisdom, prudence and immense wealth. Not only within the boundaries of the school but the aura of his strong personality spread throughout the district. People from all walks of life respected him very much. It must be emphasized that Herasuddin Ahmed Sir is one of the partners in the success of Lahiri School’s current caliber, position and reputation. His predecessors and contemporaries who will be remembered forever for spreading the light of education are Late Advocate Bhabani Charan Chatterjee, Advocate Waliur Rahman, Former Additional Secretary Shamsujjoha, Anisur Rahman BSc, Advocate Iqbal, Haider Ali, Serajul Haque, Sheikh Farjan Ali, Majidul Haque, Rabindranath Chatterjee, Tajimuddin B.Sc, Shamsujjoha and Jalaluddin Dulu etc. Among those who are alive now, Hafizuddin Ahmed, Saifullah Kalam, Ashutoshnath, Sukumar Nath and Maulvi Sir are remembered very much. I have not forgotten the famous dialogue of Late Majidul Sir-“Don’t Talk”, Hafizuddin Sir-“No Myself” and Ashutosh Sir’s famous dialogue-“I see it from the jungle, jungler”.

Ashutosh sir was a conscientious teacher. He was equally proficient in three subjects of Bengali literature, Bengali grammar and English grammar. I still remember a scene when Sir was teaching the story “Khudi” in class 9. While teaching the story, Sir is sometimes becoming Fatik and sometimes being Fatik’s uncle. The fluctuation of Sir’s voice with each character’s dialogue surprised us. “Mama aar khata huyo mama, ami bahari jai”- while teaching this last line of the holiday story, Sir’s eyes filled with illusion still float in the eyes. That day, the entire class was stunned by Fatik’s grief. Here is the excellence of a teacher, infinite selfishness. This is how Hafiz Uddin Habu Sir used to teach English. He was very proficient in English and a very student friendly teacher.
NB: Writer: Former student of Lahiri Multipurpose High School (1996-2001) and Additional Police Commissioner, Dhaka Metropolitan Police,Dhaka 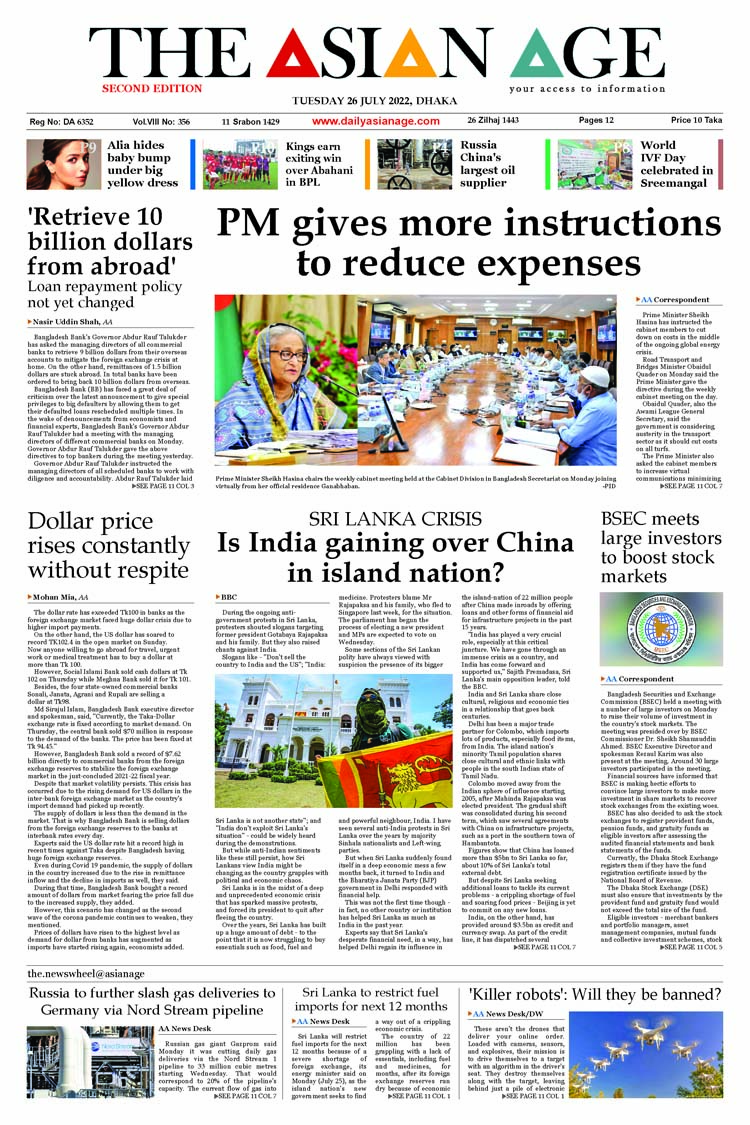