The government should take responsibility for safe roads 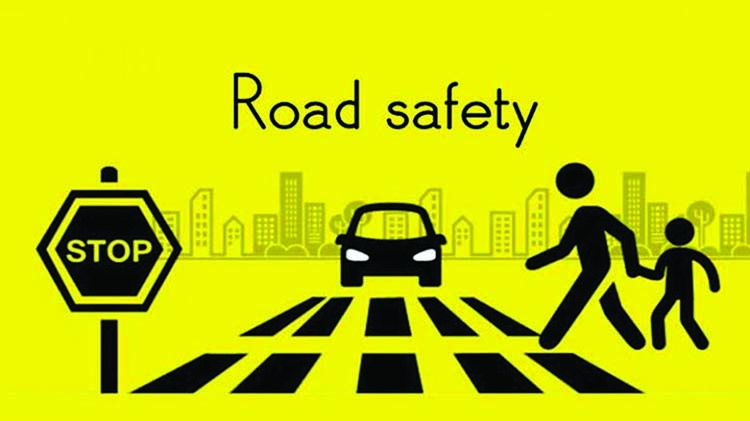 
Gopal Odikari is a Journalist and columnist. 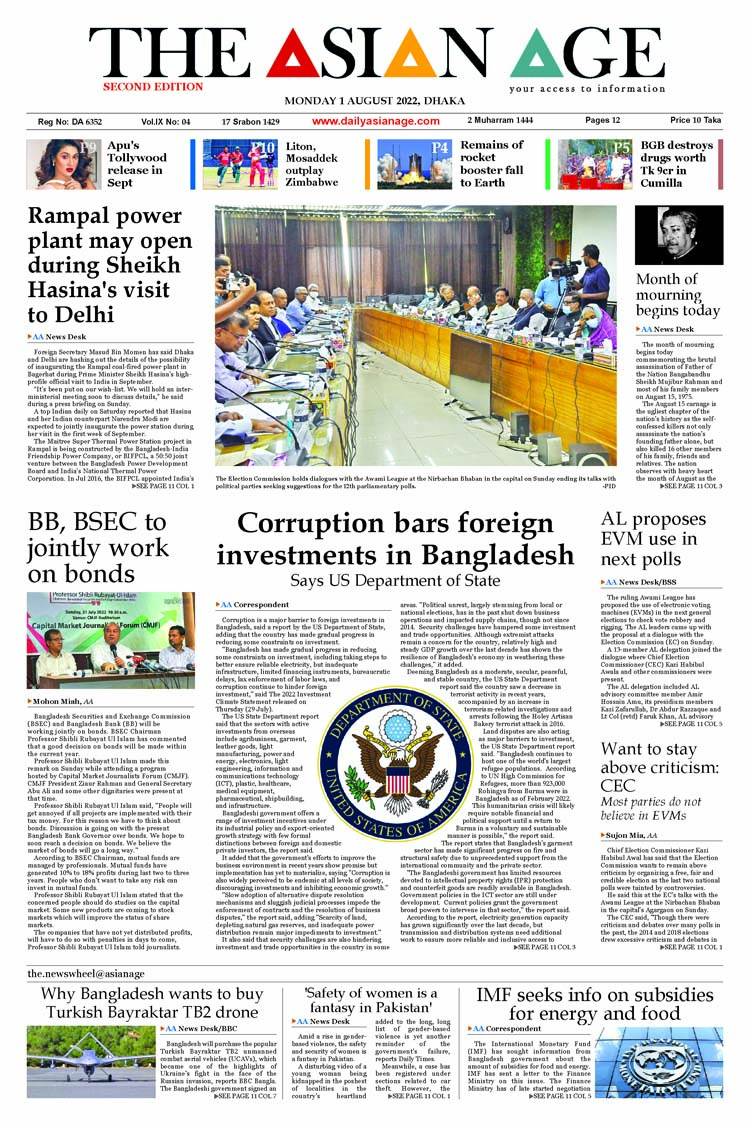