Fears for nuclear safety after shelling at Ukrainian power plant 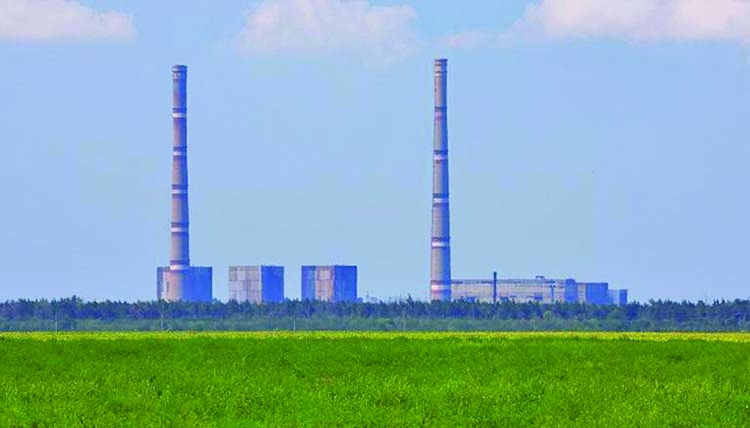 Ukrainian officials and international experts have been warning for months of the risk that fighting poses to a sprawling nuclear power plant on the banks of Dnipro River in southern Ukraine. Earlier this week, the global nuclear watchdog said the situation was becoming increasingly perilous. Then, on Friday, explosions rang out at Zaporizhzhia nuclear power complex, the biggest of its kind in Europe, reigniting fears of a potential disaster.
Moscow and Kyiv have accused each other of shelling the plant, which was taken over by Russian forces in early March, along with the town of Enerhodar, where the complex is located.
Ukrainian President Volodymyr Zelensky blamed Moscow for the attack, calling the strikes a "brazen crime" and an "act of terror."
"Today, the occupiers created another extremely risky situation for everyone in Europe," he said in his nightly address on Friday, reports CNN.
The Russian defense ministry denied the claim, saying the Ukrainians had carried out three artillery strikes on the plant and surrounding area. The ministry added that the generating capacity of one unit at the plant had been reduced, and power supply to another cut.
Ukraine's state-run nuclear power operator, Energoatom, accused Russian forces of hitting Zaporizhzhia plant and using the complex as a staging ground for striking nearby targets, including many in the occupied city of Enerhodar and the nearby Ukrainian-controlled city of Nikopol.
When fierce fighting first broke out near the facility in the early days of the war, it sparked fears of a nuclear incident and prompted condemnations from the international community.
Russian troops forced its managers to work "at gunpoint" after seizing the plant on March 5, according to Ukrainian nuclear officials. A week later, the Kremlin sent officials and technicians from Russia's state nuclear agency to help conduct repairs and manage the facility.
Ukrainian and Russian staff have been working alongside each other since, and communication with the outside world has been intermittent.
Energoatom said Friday that Russian shelling had hit in and around the nuclear complex and damaged a water intake facility, cutting power and water to much of Enerhodar.
"Three hits were recorded directly at the site of the station," the Ukrainian agency said, claiming that one was "near one of the power units where the nuclear reactor is located."
CNN was unable to verify claims of damage at the plant, which occupies a large site. Much of the recent Russian fire in the area has originated from near the plant and it is unclear if parts of the nuclear facility were hit accidentally.
Energoatom said on Saturday that the plant was operational and Ukrainian staff at the station continued to work to ensure radiation safety.
Ukrainian prosecutors have opened an investigation into the incident. 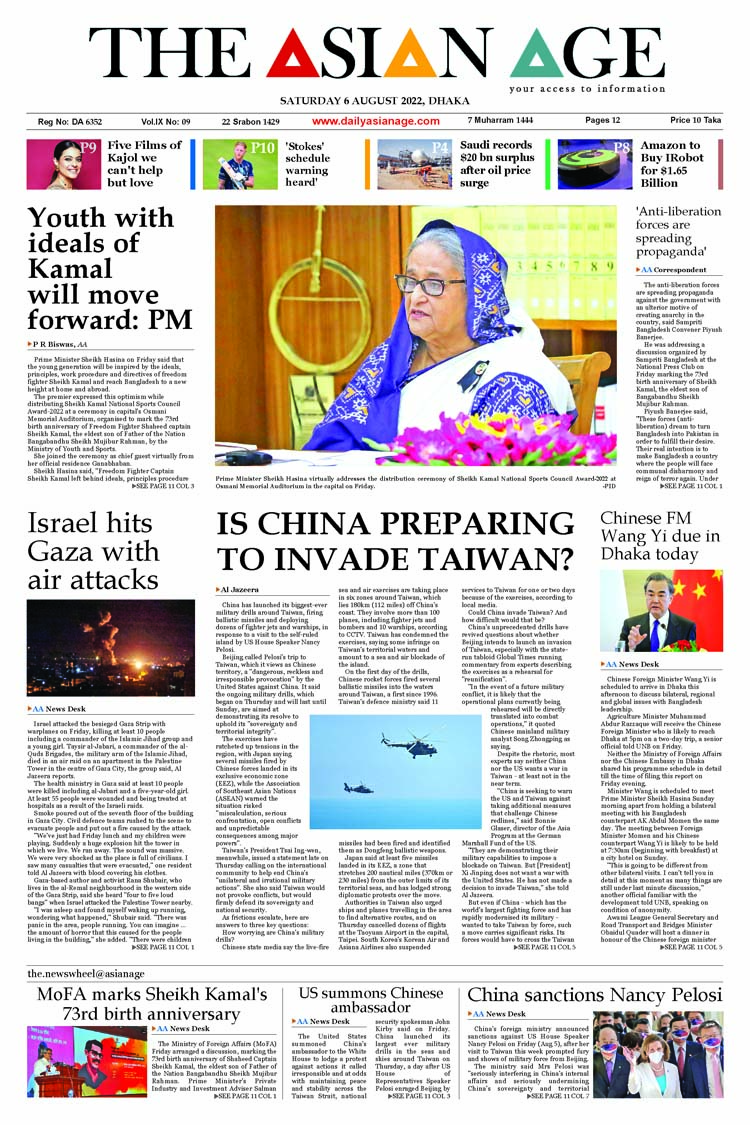