Ayaz Basrai: The custodian of futuristic design studio - The Busride 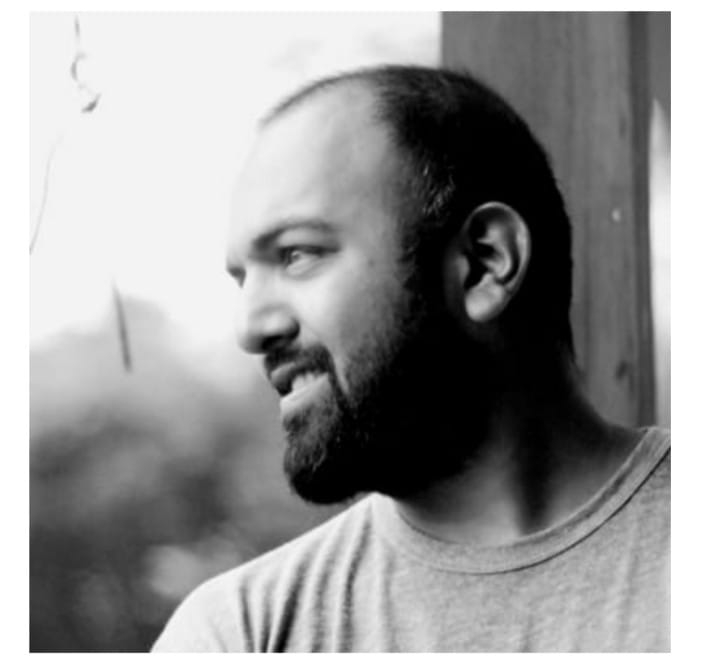 Siraj Ali Quadri
The dream of an idea is often sweeter than its reality. Not so much for Ayaz Basrai. A graduate from the National Institute of Design (Ahmedabad), Ayaz earned a bachelor’s degree in Industrial Design and specialized in Product Design.
After working at studios such as IdeaSpice Design Studio (Dubai), Locus Design, and Excite Design Studio, he went ahead and founded The Busride, an independent design studio that seems to have touched almost every field about which You can think of: office space (Sony Music Studio, Channel V Studio), retail space (The Shantanu Nikhil Gallery, The Turtle Retail Stores), home (one in Ranvar and one in Tuticorin), and even movies (Krrish, Chandni Chowk to China). Apart from Busride, Ayaz also runs The Gypsy Kitchen. He is fond of Bandra and organizes Bandra Walk.
Personal journey as a designer
He stumbled across the design, unlike his brother Zamir, who always had a super-sharp focus. The culture of making rather than buying things was something that was always crucial to both brothers. In a happy coincidence, he visited the National Institute of Design (NID) Ahmedabad campus, and was stunned by the display of work there. He felt that every one of my influences and fringe obsessions was represented in some form or the other. Prior to that he had almost no knowledge of industrial design.
With 'The Busride', there were never any plans to start their own studio. In fact, both Zamir and he were actually wary of it, being brothers, because working together can be really complicated. So initially they tried freelancing together, and the experience was overwhelming. They found their partnership the best of its kind.
Since then, they often experimented with ways of getting things done, sometimes bouncing projects internally and sometimes leaving things halfway to get things done. Their different approaches help structure projects very differently, even when they are running them individually. Ayaz also thinks that the studio being structured informally helps them play around with projects, which is something that sums up most of the work!
From designing Social to The Bandra Project
Ayaz says they gave up the pretense of harmony long ago. Latitude of work is really because they are interested and motivated in different things at different times. It seemed more fun to go with the flow.
A lot of early inquiries centered around satire and parody, content and texture, intuitive and allegorical. Smoke House Deli, for example, began as a parody of overly elaborate, overpriced venues that began to spread in and around metropolises.
While a part of their process is certainly based on cultural research and data projections, they try to keep this part of the project as loosely as possible.
Newspaper of the future
There is a specific exercise that they like to do as part of the process, where they create a collaborative newsletter with stories from the future. As part of this, they state things clearly as well as sensationalize the news. Like provocation, both methods work well. The format of the newspaper creates a false belief and a collective view of what can happen.
Busride Lab operates out of Mumbai and Goa
Ayaz says they moved to Goa for obvious reasons. “The general idea was for the studio to find a flatter (Rhizomatic) structure, partnering with like-minded agencies Quicksand and Tandem, both old friends and new collaborators. It has been transformative for me, providing a rare insight into methodology in social innovation, ethnographic research and practical engagement. I am also learning to deal with cutting edge science and the data it produces. We have all agreed to keep alive the spirit of the Lab, where we have transferred only part of our practices to be able to learn and work with each other,” he adds.
“The way I see it, collectivism and collaboration are really the only way forward, and the benefits are too obvious to ignore,” he further adds.
Small scale general environment in Goa
They operate in a small scale general environment in Goa, which is a big departure from the studios in the city. However, Ayaz says, “I think it’s important to have a foot in both situations. Zamir and I are committed to running the studio and lab as collaborative entities that constantly inform each other.”
“Companies that are developing the next round of technologies need to have more robust dialogue with design studios and research laboratories. The technology with high walls all around to keep people out is really the curse of our times. This is the paradigm that we must actively change,” he says, signing off.
(The Author is Journalist and associated with Dainik Bhaskar) 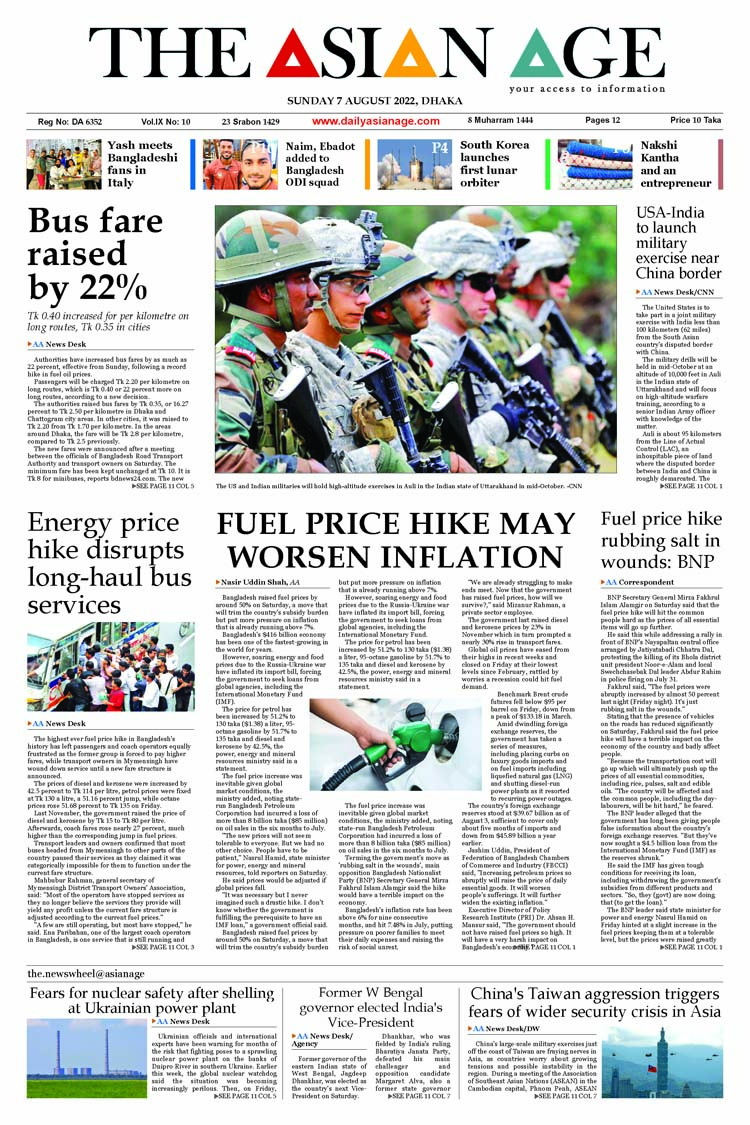