A fire sparked by an electrical fault at a packed church in a working-class district of Greater Cairo has killed at least 41 people and injured another 45, Egyptian officials have said.
About 5,000 people had gathered at the Coptic Abu Sifin church in Imbaba, Giza, for Sunday morning services, when a fire broke out just before 9am local time (7am BST).
Flames and smoke blocked an entrance to the church, causing a crowd crush, security sources told Reuters, adding that most of those killed were children. Some people jumped from higher floors in an attempt to escape, witnesses said.
"People were gathering on the third and fourth floor, and we saw smoke coming from the second floor," said Yasir Munir, a worshipper on the ground floor who managed to escape with his daughter.
"People rushed to go down the stairs and started falling on top of each other. Then we heard a bang and saw sparks and fire coming out of the window."
The church reportedly included a nursery for children. Witnesses described how people rushed into the burning building to rescue those trapped, but were soon overwhelmed by the heat and smoke, reports The Guardian.
Ahmed Reda Baioumy, who lives next to the church, told Agence France-Presse: "Everyone was carrying kids out of the building, but the fire was getting bigger and you could only go in once or you would asphyxiate."
Fifteen firefighting vehicles had managed to put out the blaze in the narrow street by Sunday afternoon, while footage from the scene circulated online showed damage to the church, including burnt wooden furniture. Worried families waited outside for news about missing loved ones.
Egypt's authoritarian president, Abdel Fatah al-Sisi, said in a tweet: "I offer my sincere condolences to the families of the innocent victims that have passed on to be with their lord in one of his houses of worship."
Sisi also spoke by phone with the pope of the Coptic Orthodox Church, Tawadros II, to offer his condolences, the president's office said. Sheikh Ahmed al-Tayeb, the grand imam of Cairo's influential al-Azhar mosque, also offered his condolences.
The prime minister and other senior government officials arrived to inspect the site later on Sunday, as the prosecutor general, Hamada el-Sawy, ordered an investigation.
The interior ministry, which oversees Egypt's police and firefighters, said an initial report found that the fire broke out on the second floor in an air conditioner, which then short-circuited, producing huge amounts of smoke.
Egypt's Christians account for about 10% of the country's more than 103 million people and have long complained of discrimination by the nation's Muslim majority.
Sunday's blaze was one of the worst fire tragedies in recent years in Egypt, where safety standards and fire regulations are poorly enforced.
In March last year, a fire at a garment factory near Cairo killed at least 20 people and injured 24 more. 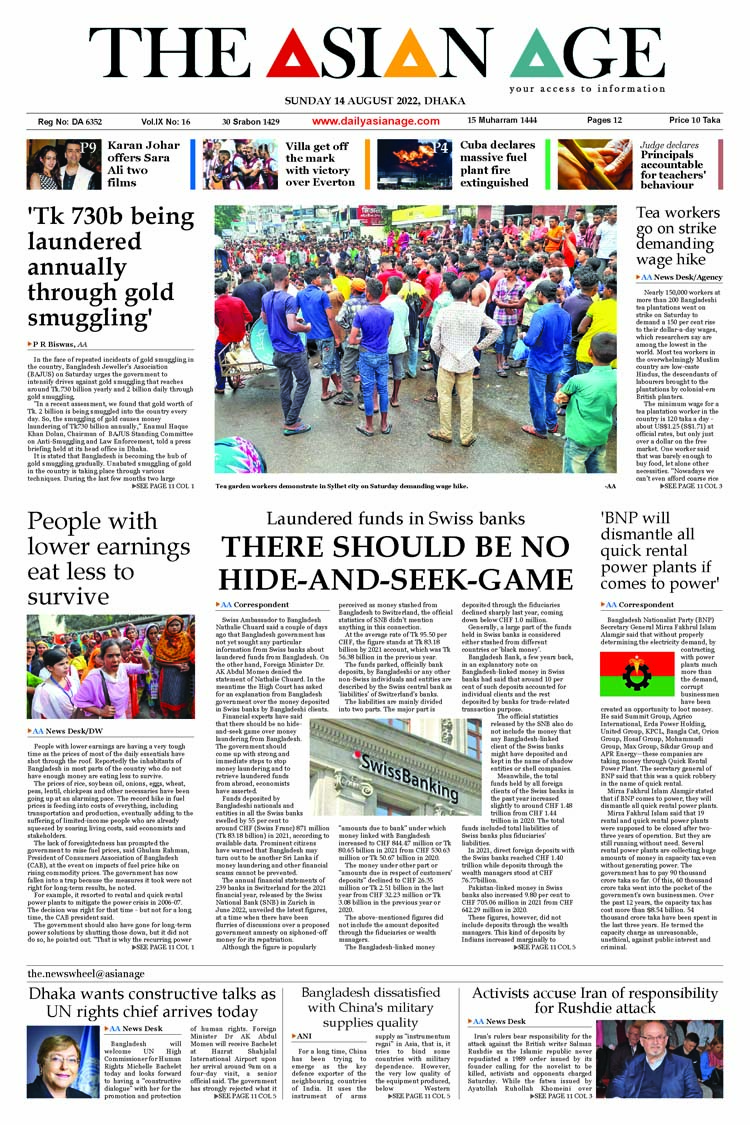