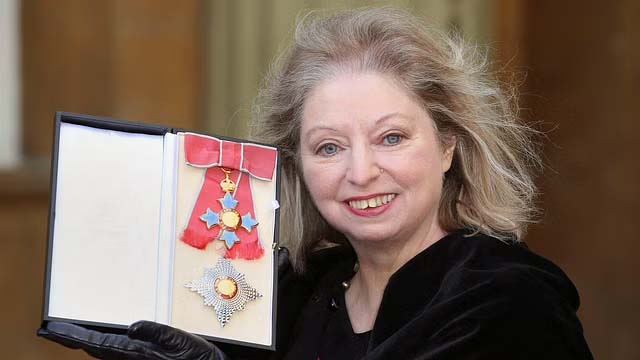 "Wolf Hall", published in 2009, and its sequel "Bring Up the Bodies", published three years later, together sold more than 5 million copies worldwide and both won the Booker Prize, an unprecedented win for two books in the same trilogy.

"It is with great sadness that HarperCollins announces that bestselling author Dame Hilary Mantel DBE died peacefully, surrounded by close family and friends, yesterday," a statement on the website of her publisher 4th Estate Books, which is owned by HarperCollins, said.

"Hilary Mantel will always be remembered as a truly original writer. She leaves behind a remarkable body of work which inspire readers around the world."

The "Wolf Hall" trilogy, which has been serialised by the BBC, charted the fortunes of Thomas Cromwell, the blacksmith’s son who rose to be King Henry VIII’s most powerful adviser only to fall from grace and meet a gruesome end.

"Her biting wit, stylistic daring, creative ambition and phenomenal historical insight mark her out as one of the greatest novelists of our time," her agent at AM HEATH, Bill Hamilton, said.

Mantel studied Law at the London School of Economics and Sheffield University and first worked as a social worker. She turned to writing fiction while living in Botswana for five years with her geologist husband Gerald McEwen.
The pair divorced, a split Mantel attributed to her illness and the infertility caused by treatment she received for it, but later remarried.

Mantel also lived in Saudia Arabia for four years, returning to Britain in the mid-1980s. Her first novel, "Every Day is Mother's Day", was published in 1985. In total she authored 17 books, including non-fiction work.

"Such terribly sad news. It is impossible to overstate the significance of the literary legacy Hilary Mantel leaves behind. Her brilliant Wolf Hall trilogy was the crowning achievement in an outstanding body of work. Rest in peace," Scottish First Minister Nicola Sturgeon said on Twitter.
>>Reuters 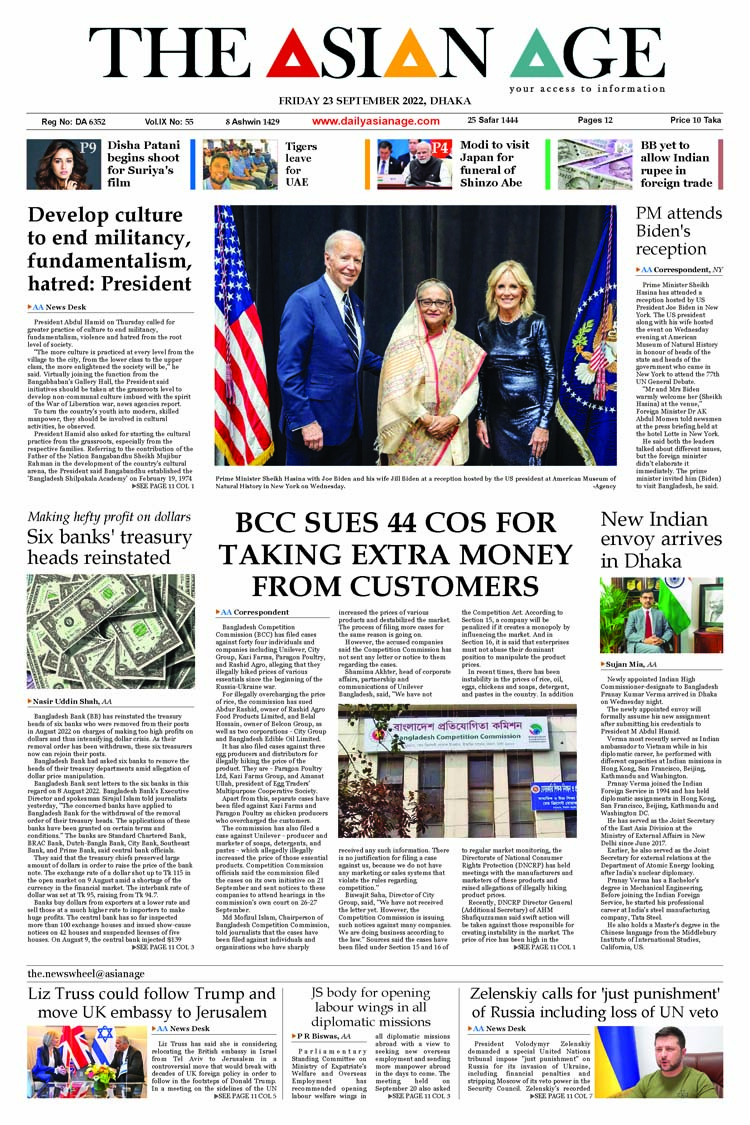