There are currently 731 Commonwealth entombments of the 1939-45 war here, 17 of which are unidentified. There are a further 20 remote national internments, 1 being a sailor of the Dutch Navy and 19 Japanese warriors, 1 of which is unidentified. There are additionally 4 non-war U.K. military internments. The internment region is arranged at the base of an incline specifically behind Finlay's Guest Houses and is encompassed by an extensive range planted with a mixture of wilderness trees, natural product trees and blooming trees. 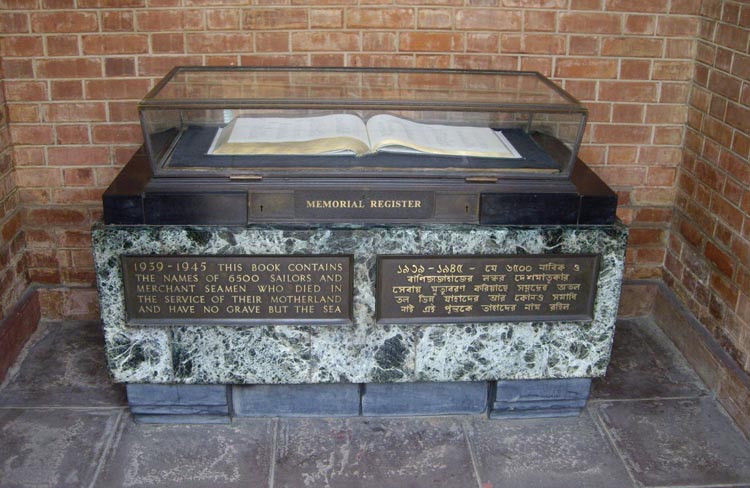 A landing area path leads from the doorway door to the entombment territory which is entered through a metal entryway flanked by two little block houses of prayer. At the end of the war the additional corpses were also brought to this cemetery from other temporary burial places in Lusai, Dhaka, Khulna, Jessore, Cox's Bazar, Dhowa Palang, Dohazari, Rangamati and Patiya. The names of 6500 seamen and naval personnel who died and the names of 15 ships sunk during the war action are available in a register kept in a structure of the cemetery.