Priyo Limited has taken the biggest step to build the largest digital archive of liberation war. They are going to archive every minute incidents, all in a single map, brick by brick.

The company named this prodigious project as 'MUKTIPIN'. Priyo has unveiled this 'Priyo Pins' map with a unique feature- "Mukti Pin" in the month of December 2017.

Throughout the year Priyo limited made impressive arrangements and took preparations for this vast event. At the heart of Priyo Mukti Pin event is a cross-country road show accompanied by field level activation in every 130 institutes of 64 districts, covering 140 prominent war zones around the country.

Through this campaign the Mukti Pin team will move the major points of liberation war, activation sessions are augmented with a series of pre and during event promotion, content contributing contest, providing free internet data and participation from community leaders to ensure countrywide participation. The project will initially run up to February 28th, 2018. 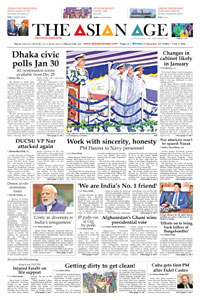