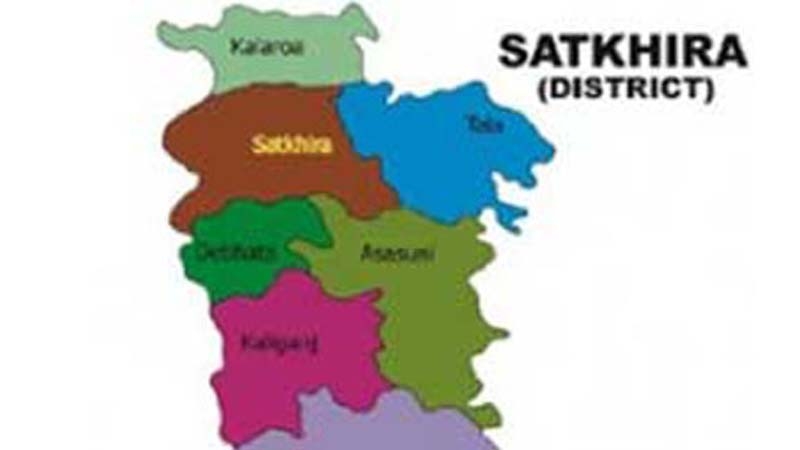 The coastal district of Satkhira has seen a surge in the number of child marriage in recent months.
Speakers at a roundtable in the district’s Press Club said the rate of child marriage is 74 percent.
‘Nobojatra’ project organised event titled ‘No Marriage Before 18’ on Wednesday.
Participants demanded bringing down the rate of underage marriage, saying that it forces children to go through unpleasant experiences and suffer from various complications.
They emphasised prevention of early marriage for building a healthy nation. They also urged the authorities concerned to identify the reason and find solutions.
Presided over by the Satkhira Press Club President and freedom fighter Abu Ahmed, Deputy Director of the local government Hossain Shawkat spoke as the chief guest.
Participants of the meeting also emphasised raising awareness among students about child marriage and ensuring accountability of the headmasters for his/her role in preventing early marriage.
Bangladesh still has some of the highest rates of child marriage in the world with over half of all girls married before the legal age of 18, according to UNFPA.
Teenage girls have a lower Contraceptive Prevalence Rate than other women and a higher unmet need for Family Planning. Teenage pregnancy puts the lives of both mothers and babies at risk, UNFPA says.